One of the Outstanding Mysteries left to unravel

Pharaoh of Egypt, King of the Macedonians and Persians, Hegemon of the Hellenic League, Strategus Autocrator and Lord of Asia, Alexander the Great died, aged 32, on 11th June 323 BC in the Palace of Nebuchadnezzar II, Babylon. The King’s body was placed in a Gold Sarcophagus which was then filled with honey.

A fight broke out between his Generals and close advisors over where his remains should be homed. The future Pharaoh Ptolemy I won the argument by snatching the body mid funeral cortege, which had been en route to Macedonia. Originally the Sarcophagus laid at the ancient religious site of Memphis. But it appears that his body was reinterred by Pharaoh Ptolemy II in Alexandria where it remained for over 500 years.

His Tomb in Alexandria is known to have been visited by:

Where his Tomb and remains are now is arguable. Still in Alexandria itself? In the desert Oasis of Siwa? Or elsewhere? Roman Historians, Quintus Curtius Rufus, and Justin report that Alexander wished to be buried in the Amun Zeus Temple at the Oasis of Siwa in Egypt.

Records about the Tomb vary after 400 AD. Archbishop of Constantinople, John Chrysostom, did not find the location of the Tomb, whereas in 803 AD Ibn Abd alHakam and in 896 AD al-Masudi reported seeing the Tomb. 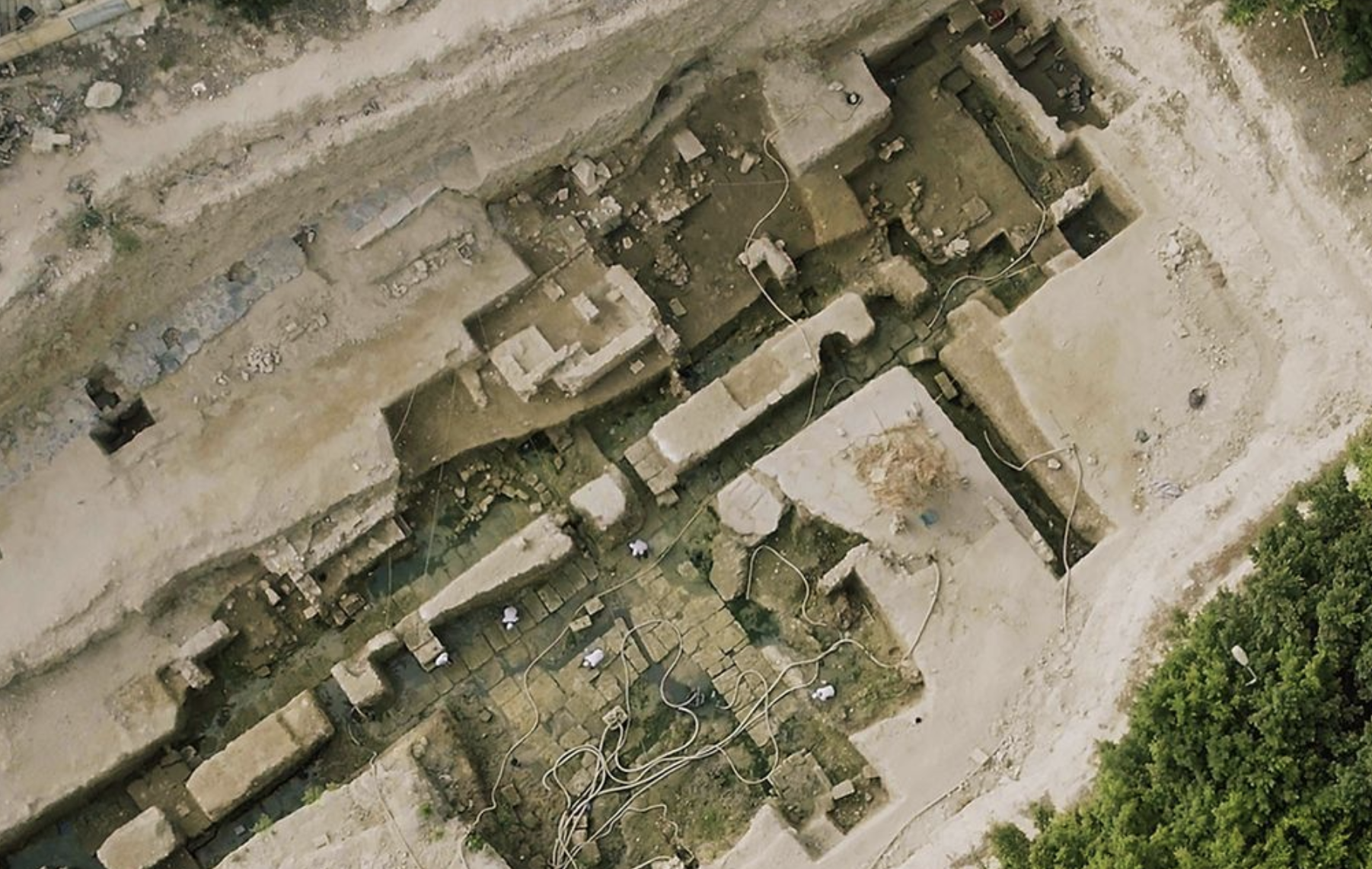 Archaeologist Calliope Limneos-Papakosta has been excavating Shallalat Gardens, in the middle of Alexandria for over 14 archaeological seasons. She has located buildings, roadways and in 2019 a marble statue of Alexander and is known to be excavating within the Royal Quarter. Belief within the community is that she is close to the supposed location of his Tomb.

Or is it at the Siwa Oasis?

Archaeologist Leana Souvaltzi has discovered a Greek like Egyptian Tomb of a high status at the Oasis of Siwa. Regrettably the excavation of the final parts of the Tomb were prevented, due to political implications at the time. To date the final burial chamber has not been excavated. 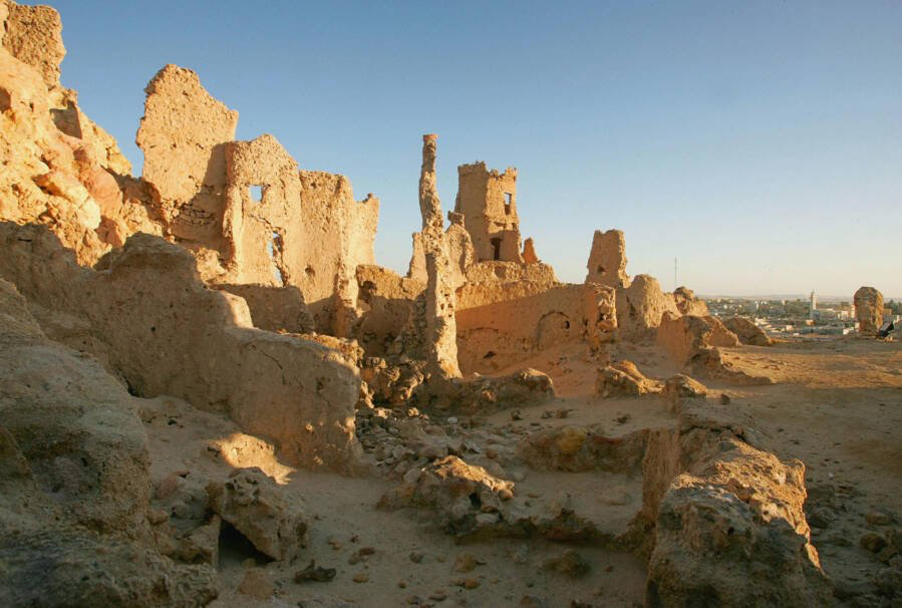