“Beloved of Ptah, Joyous is Truth”, The Soul of Re, Beloved of the Gods” 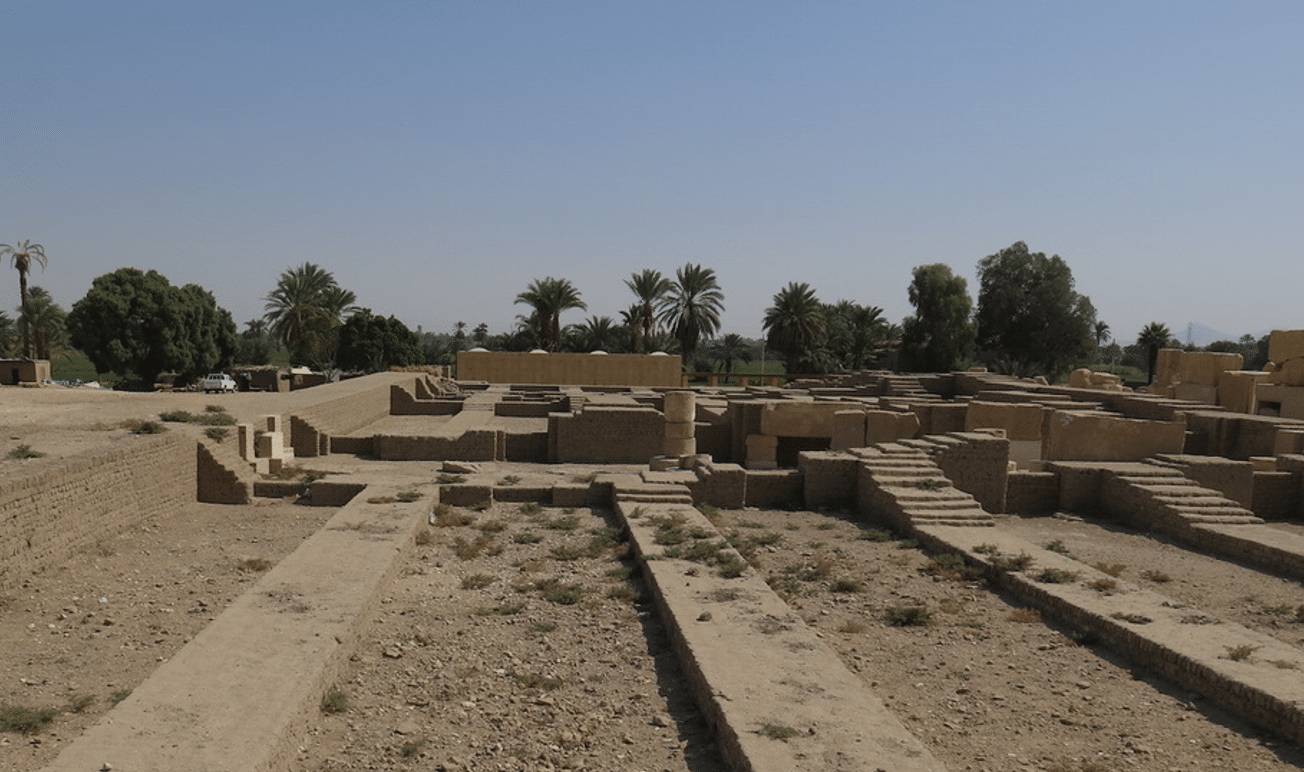 Merneptah became Pharaoh when he was nearly 60 years old himself. He was already married to Princess Isetnofret before he reached the Throne. She was the daughter of Pharaoh Ramses II and Queen Isetnofret I and was therefore the full sister of her husband. Together they had at least 3 male children of their own, namely, future Pharaoh Seti II, Prince Merenptah and Prince Khaemwaset.

Due to being 13th inline for the Throne, little is known about Prince Merneptah until he was approximately 40 years old when he was made Head of the Army. This event is recorded as occurring about 12 years before the death of his father, Pharaoh Ramses II.

It is recorded that he became Crown Prince and heir when he was approximately 48 years old, in Pharaoh Ramses’ 55th Regnal Year and 88th birth year. It could be considered that Pharaoh and his Crown Prince would have worked very closely at this point, mainly due to Pharaoh’s advancing age and ongoing health complications at this juncture. 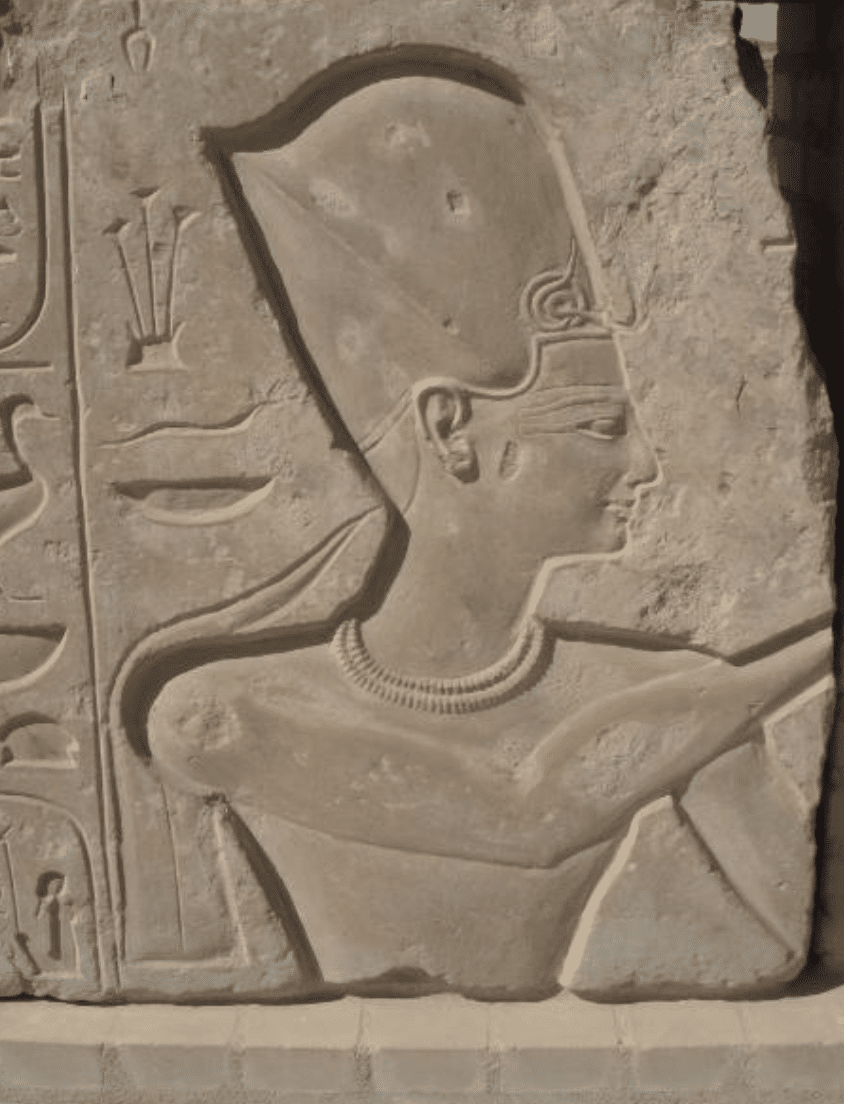 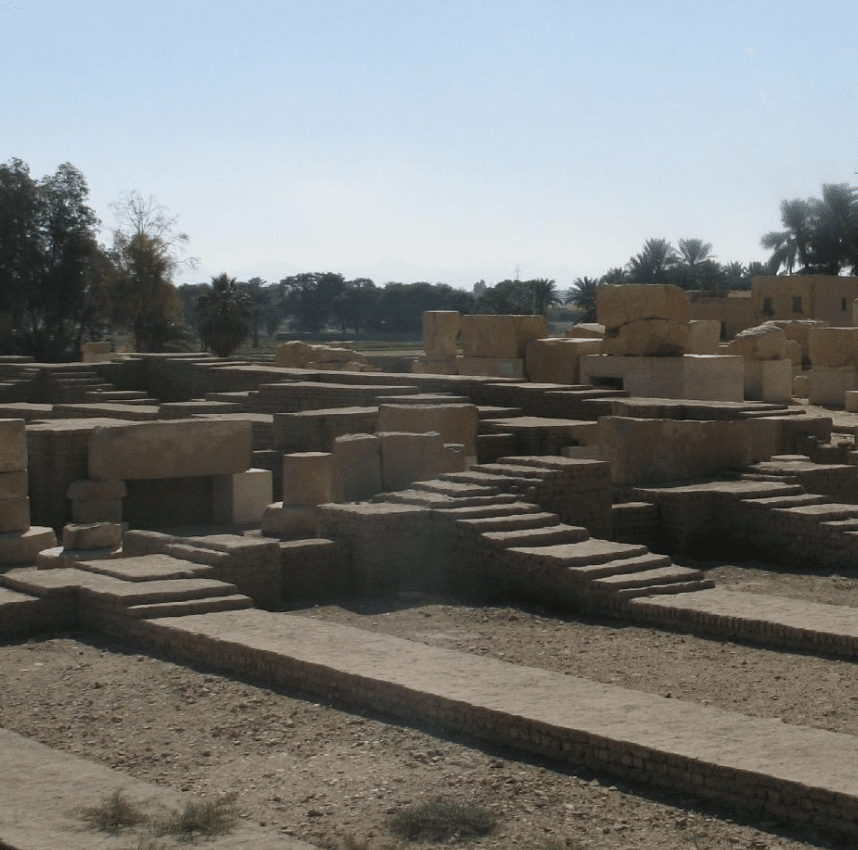 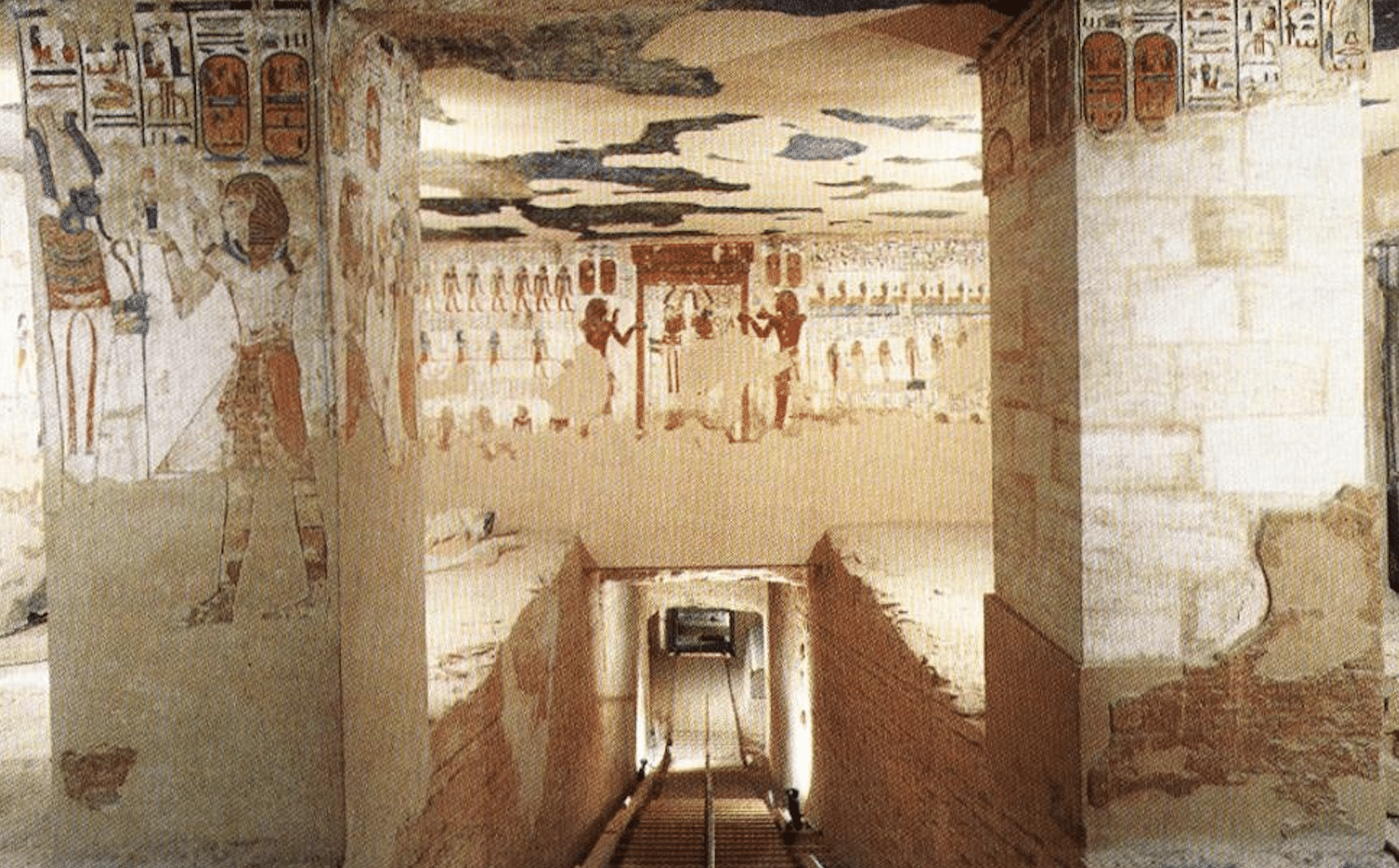 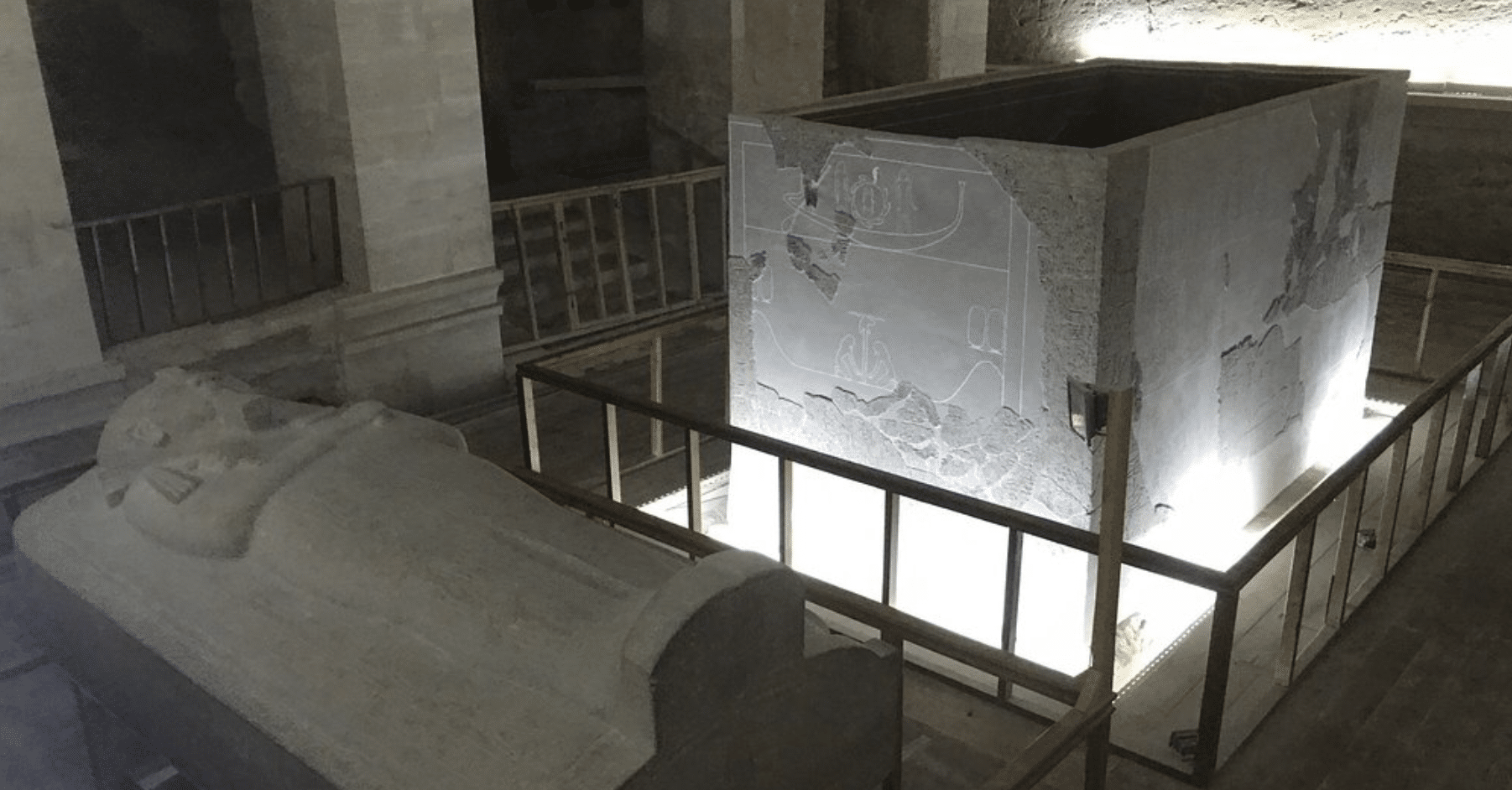