Her Mother was Princess Duathathor-Henuttawy, the daughter of Pharaoh Ramses XI who was the disjointed ruler of the 20th Dynasty. Her Father was High Priest of the God Amun at Thebes Pinedjem I. He was the Ruler of Southern Egypt from Thebes while the disputed Libyan Pharaohs ruled the North from Tanis. In approx. 1054 BC Pinedjem I declared himself Pharaoh and his daughter became Princess Maatkare .

She was one of a number of Siblings and 3 of her brothers succeeded their father and because High Priests of Amun whilst one of her sister’s was raised to marry her brother and become Queen of Egypt.

Her father elevated her to the role of High Priestess or a God’s Wife of Amun. This allowed her to rule over the Temple duties and their domains. Her Wooden Coffin Set which was found in Western Thebes in the Mummy Cache at Deir el Bahri, is adorned with with images depicting the Book of the Dead. 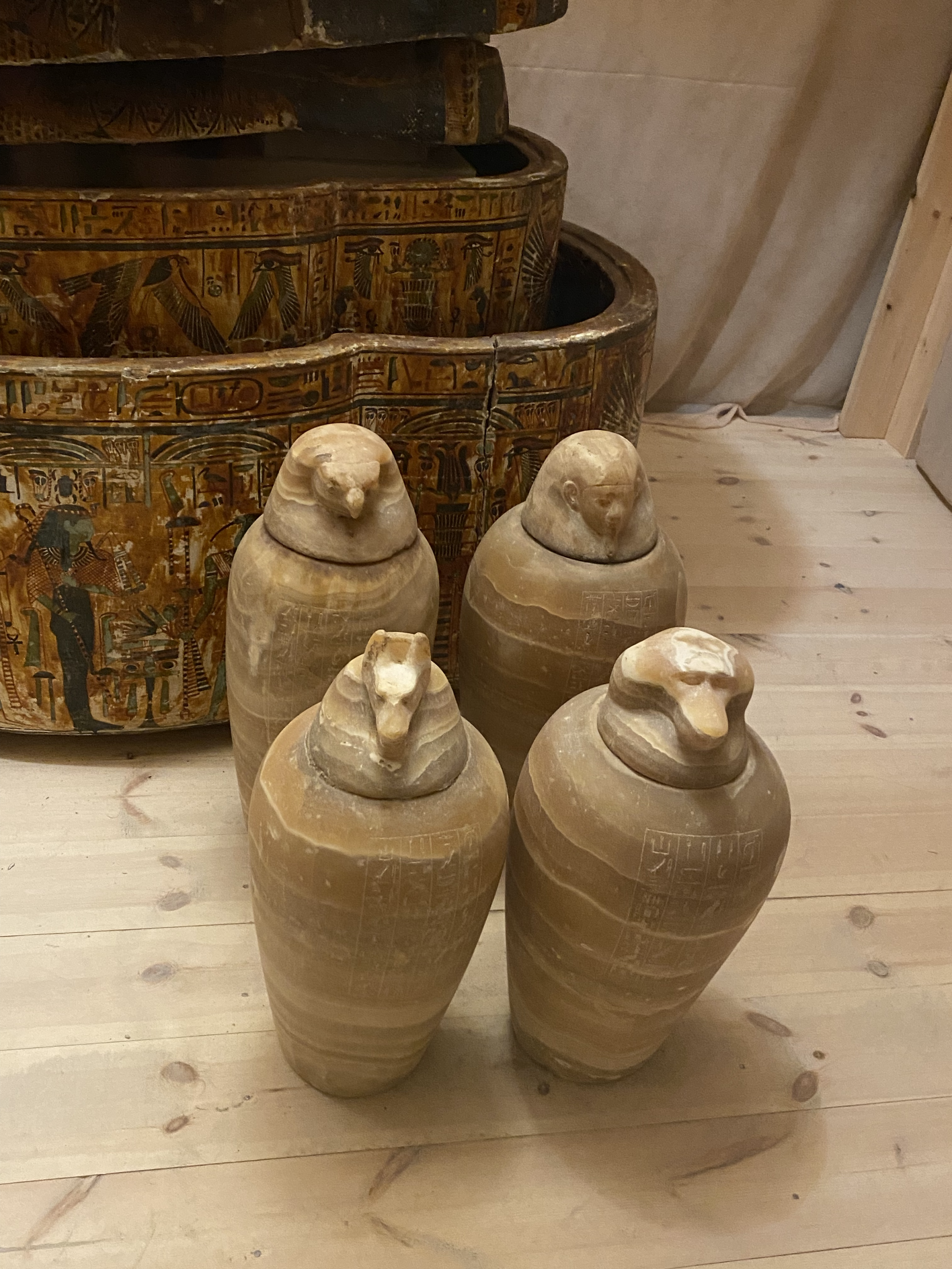 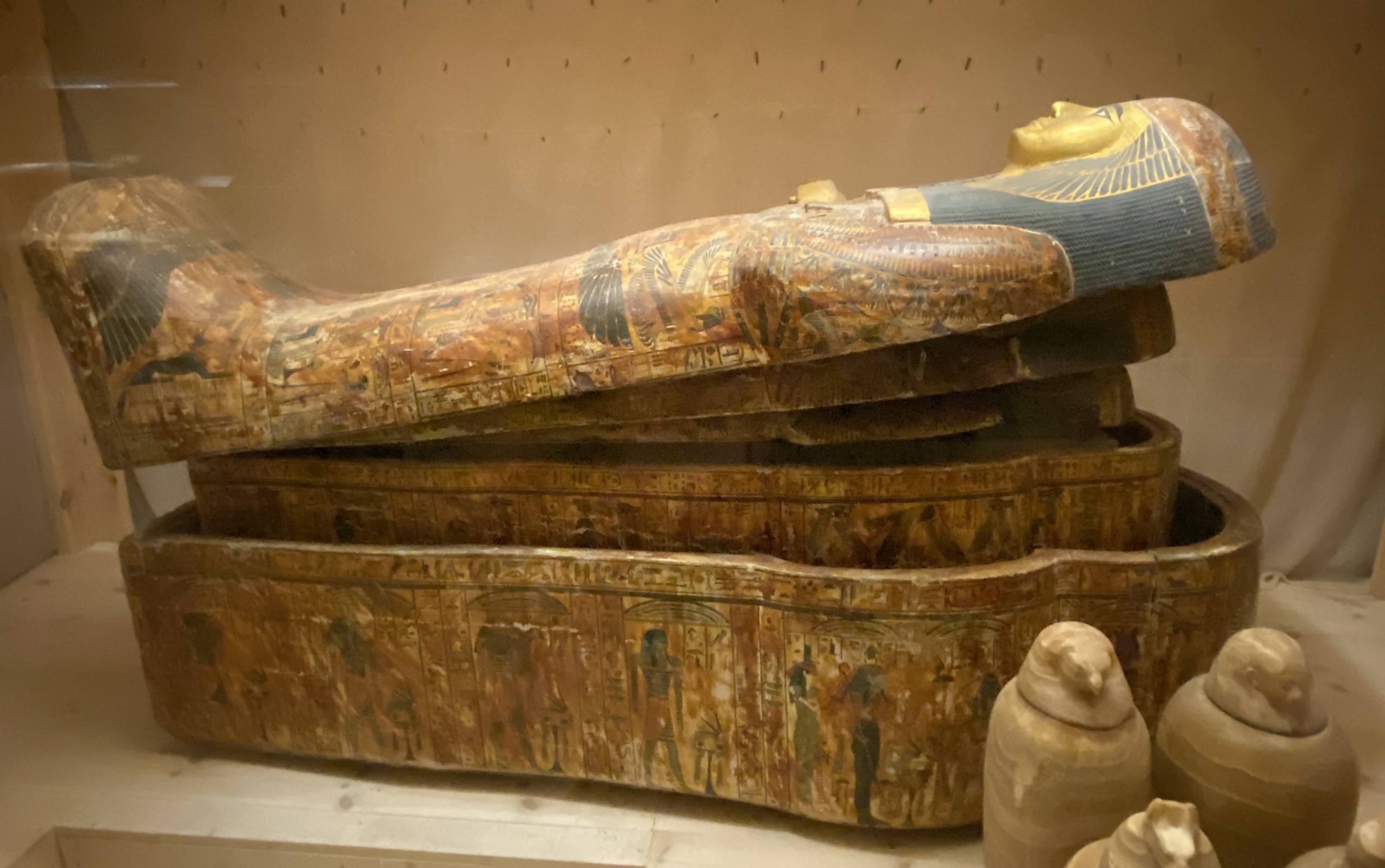 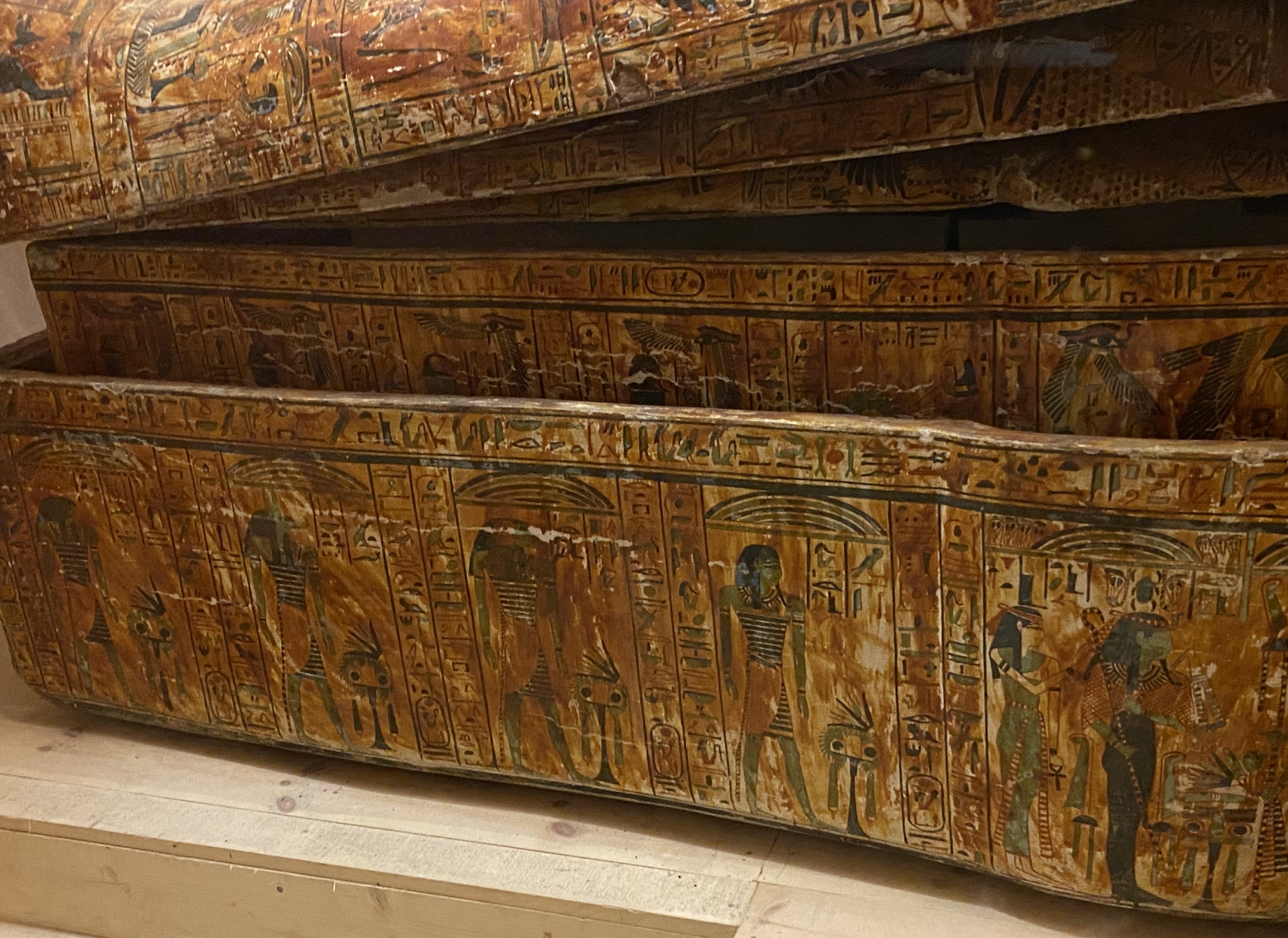 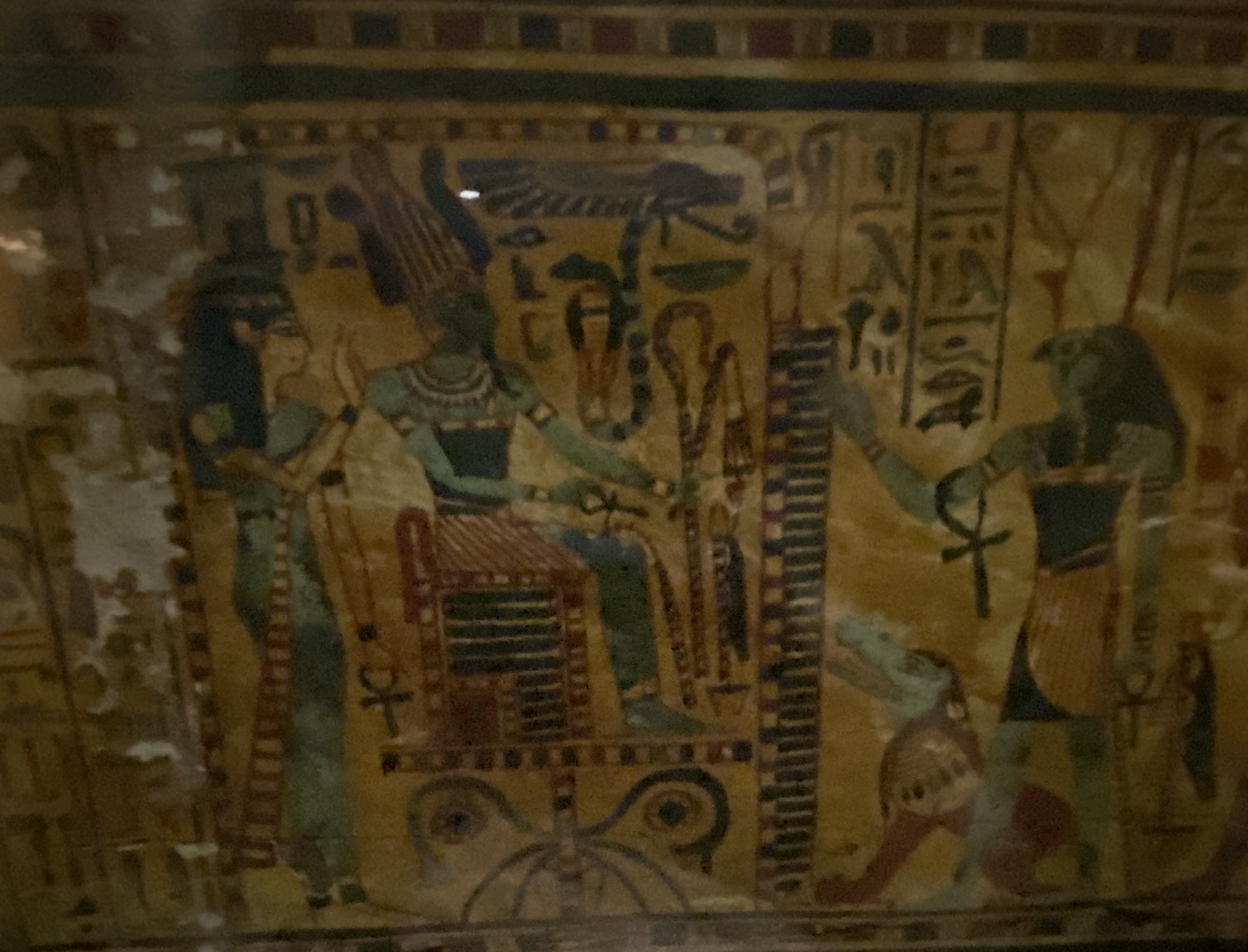 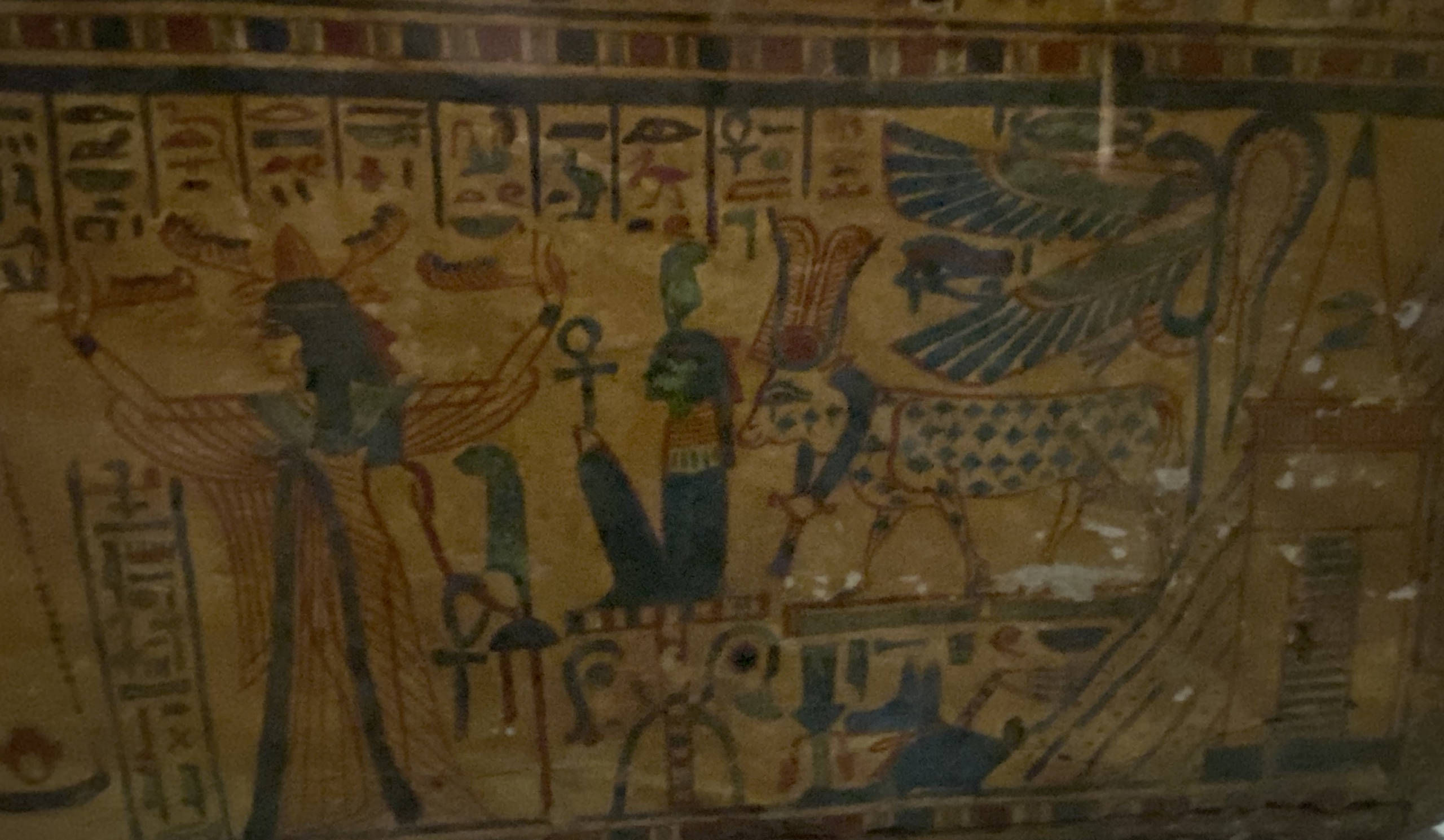 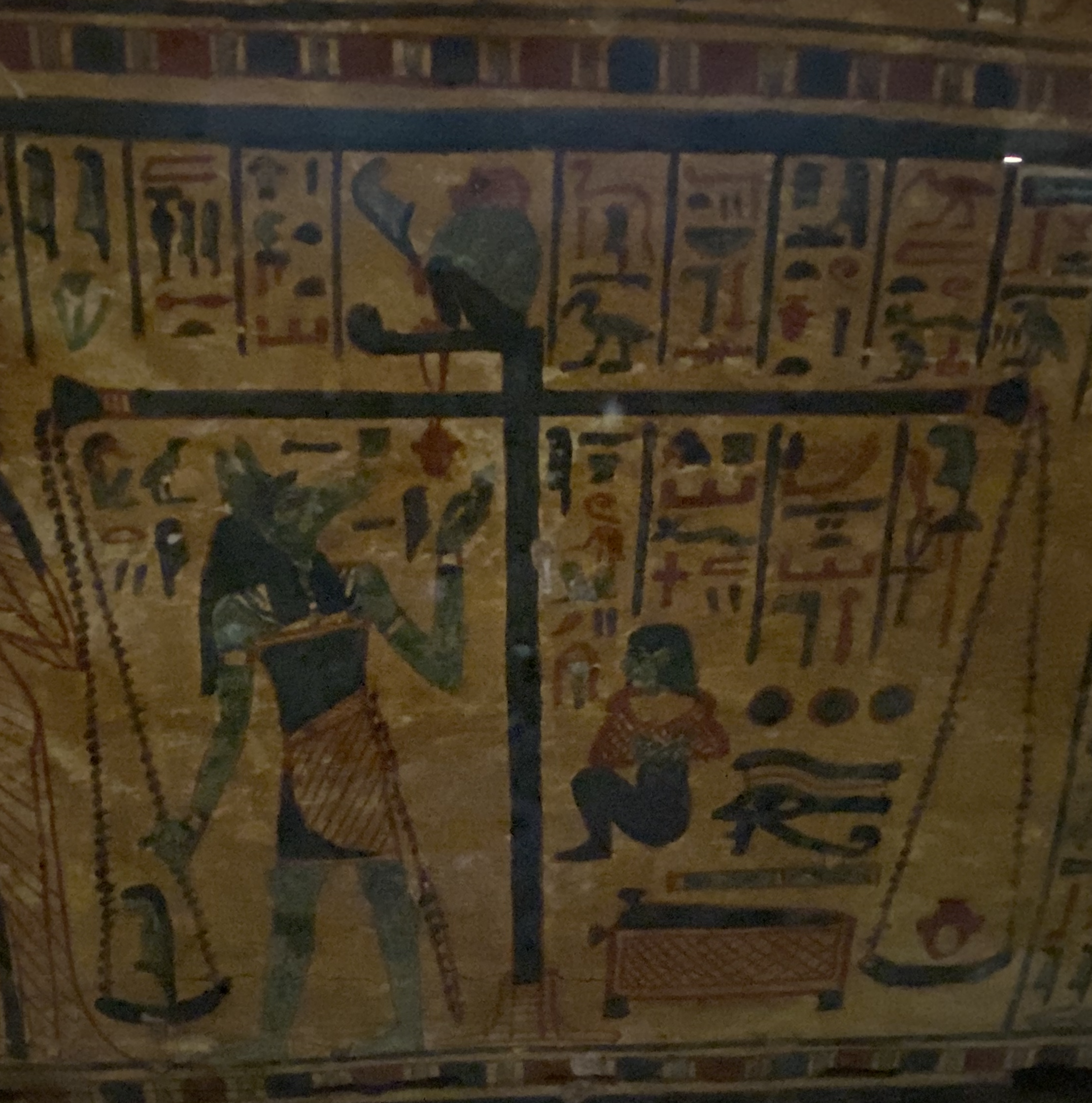 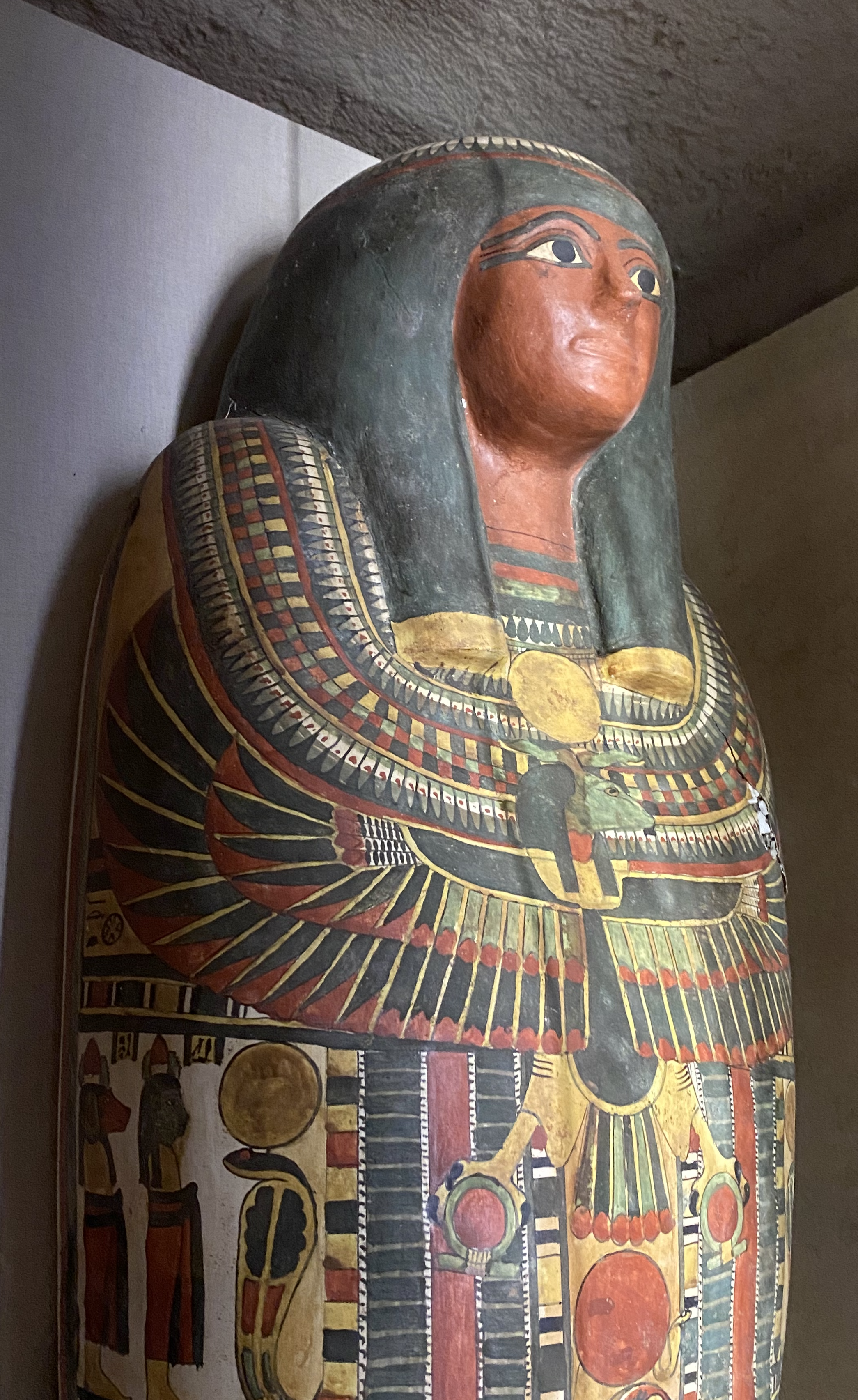