Animals were treated much the same during the Embalming Process and for the same reasons: meaning that an Egyptian’s Pet could join them in the Afterlife; or that the deceased Animal took on the form of the Deity it represented and could be used by the living or the deceased as an intermediary in their journey through life or on their journey to the afterlife. For more information about the Embalming Process, click here.

Many of the mummified animals that are continuing to be discovered have their own grave sites and as such, these are thought to have been revered in their death as much as humans were, therefore, they were treated in a similar fashion 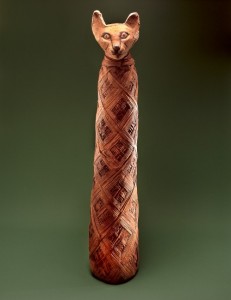 Mummified Animals found by Egyptologists have been:

Mass graves of what are considered to be Votive Offerings of animals are often found, and are continuing to be located, besides Temple sites in Egypt. Such as Kom Ombo Temple, North Aswan where 300+ mummified Crocodiles were located next to Sobek’s Temple; God Sobek’s animal form was a Crocodile. There is some understanding the Crocodiles may well have been living as deified forms of the God Sobek within the Temple itself and were then mummified on the Temple’s behalf 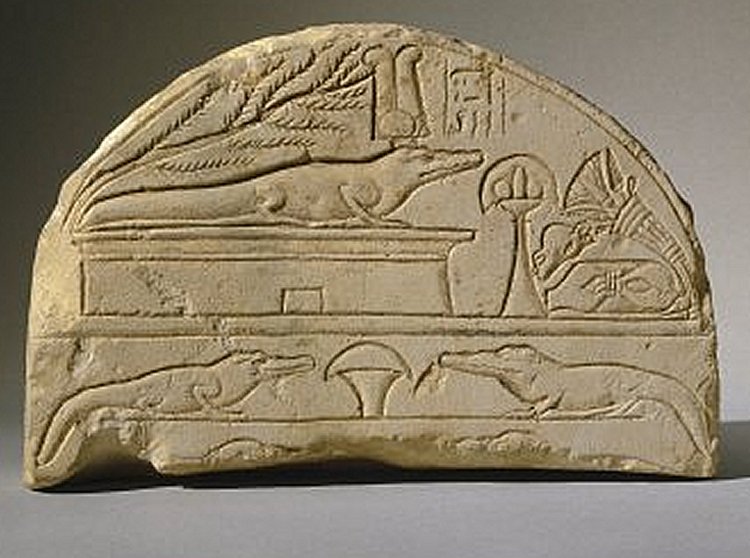 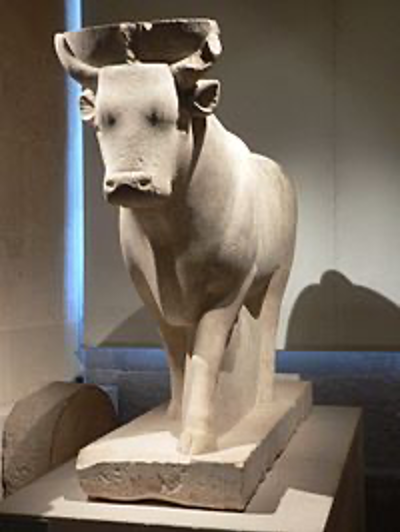 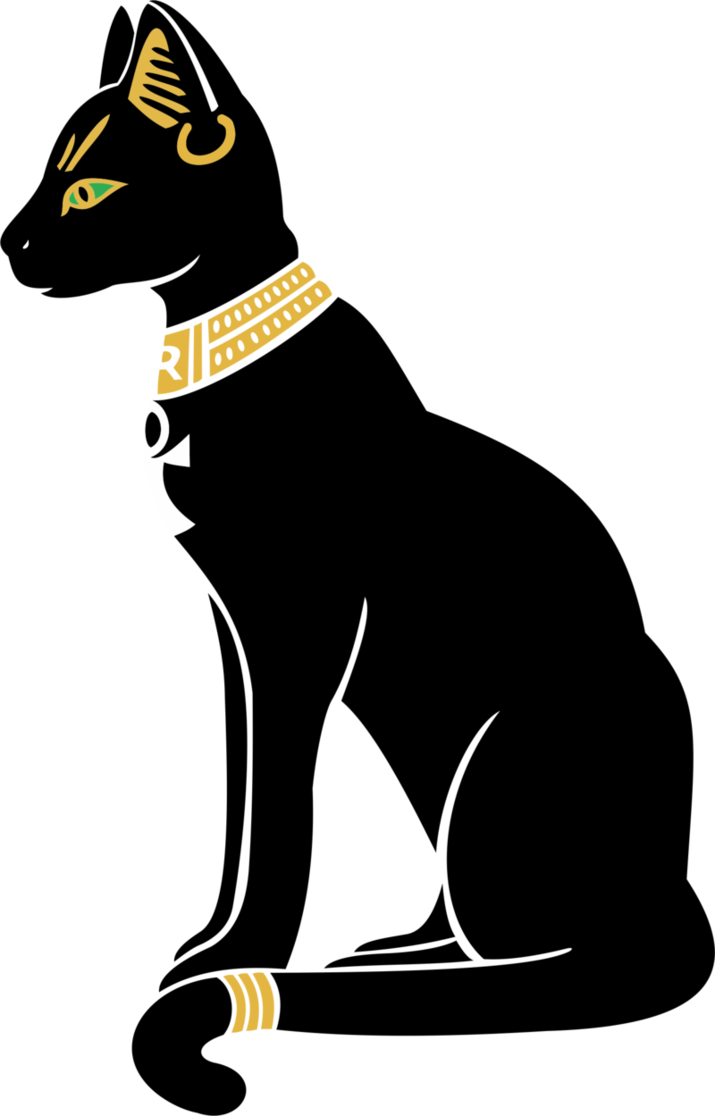 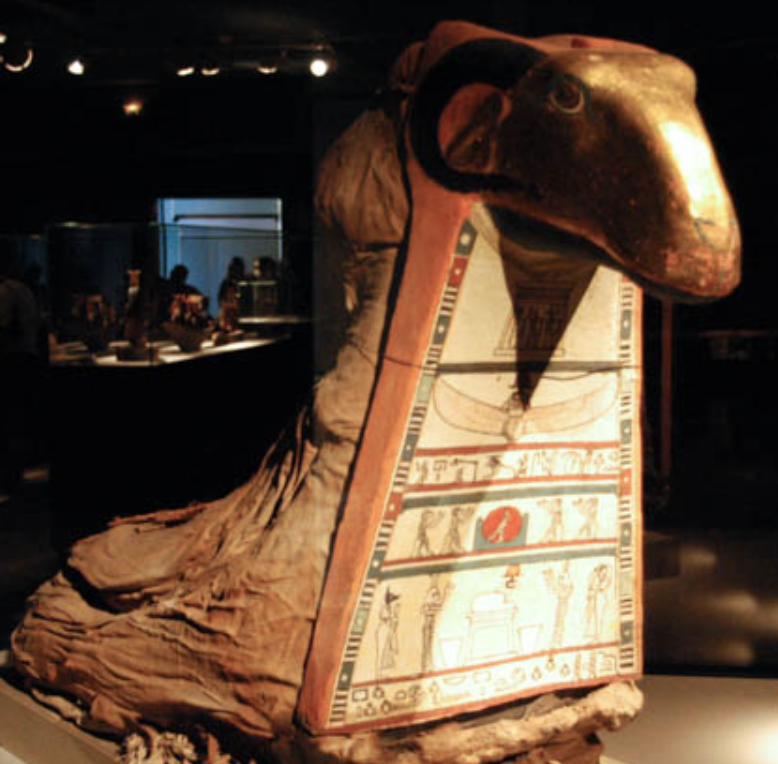 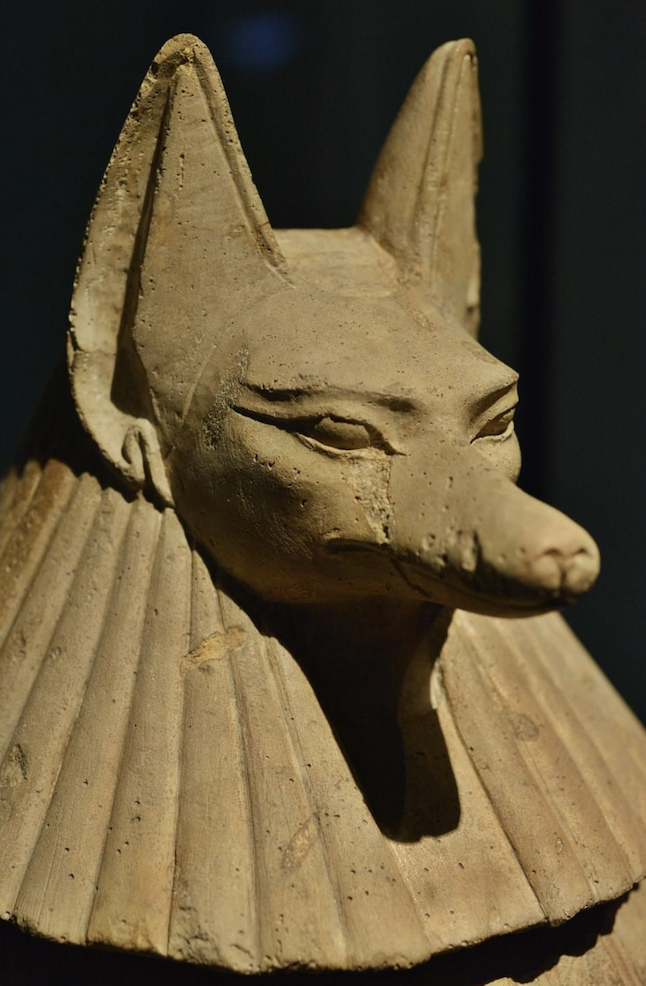 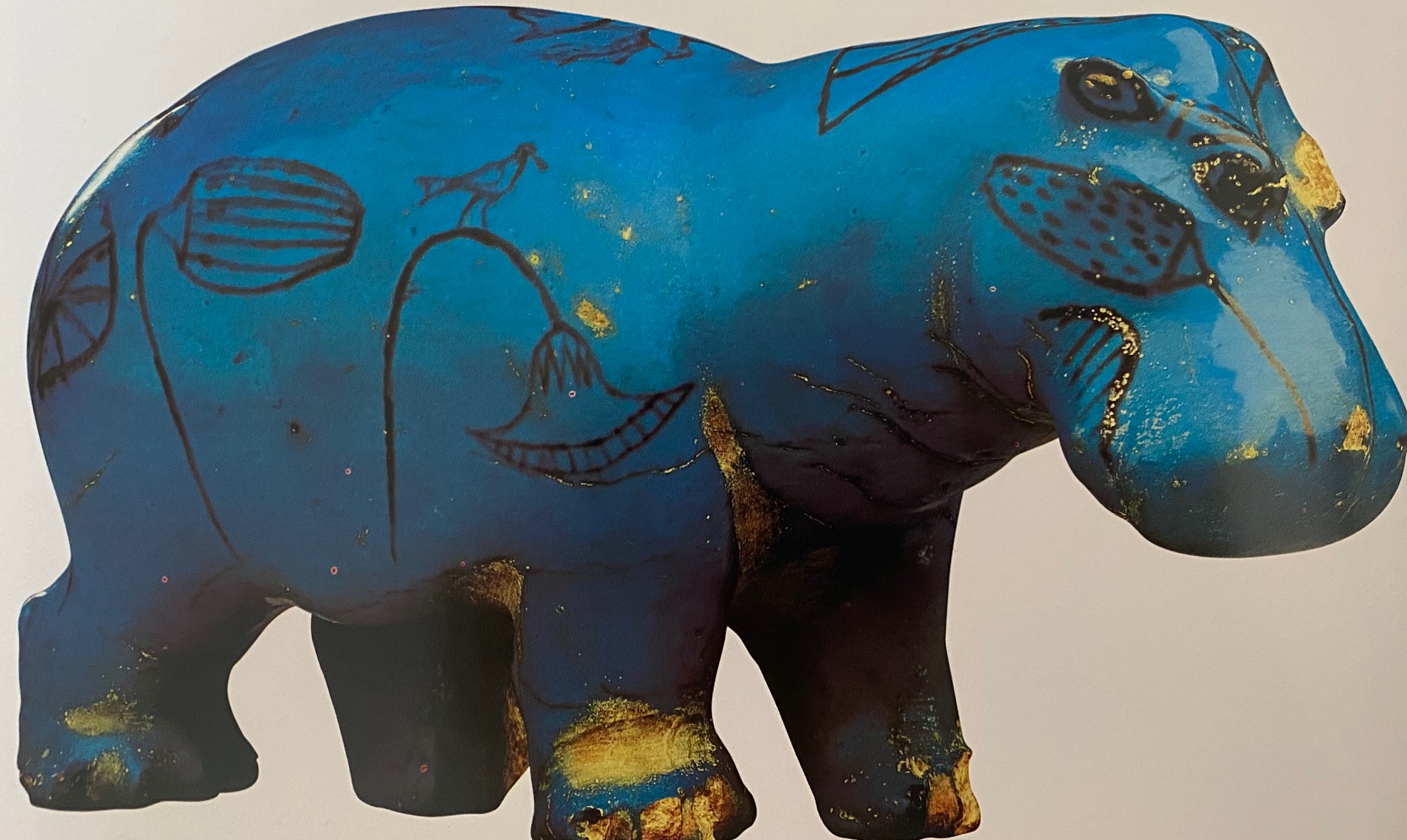 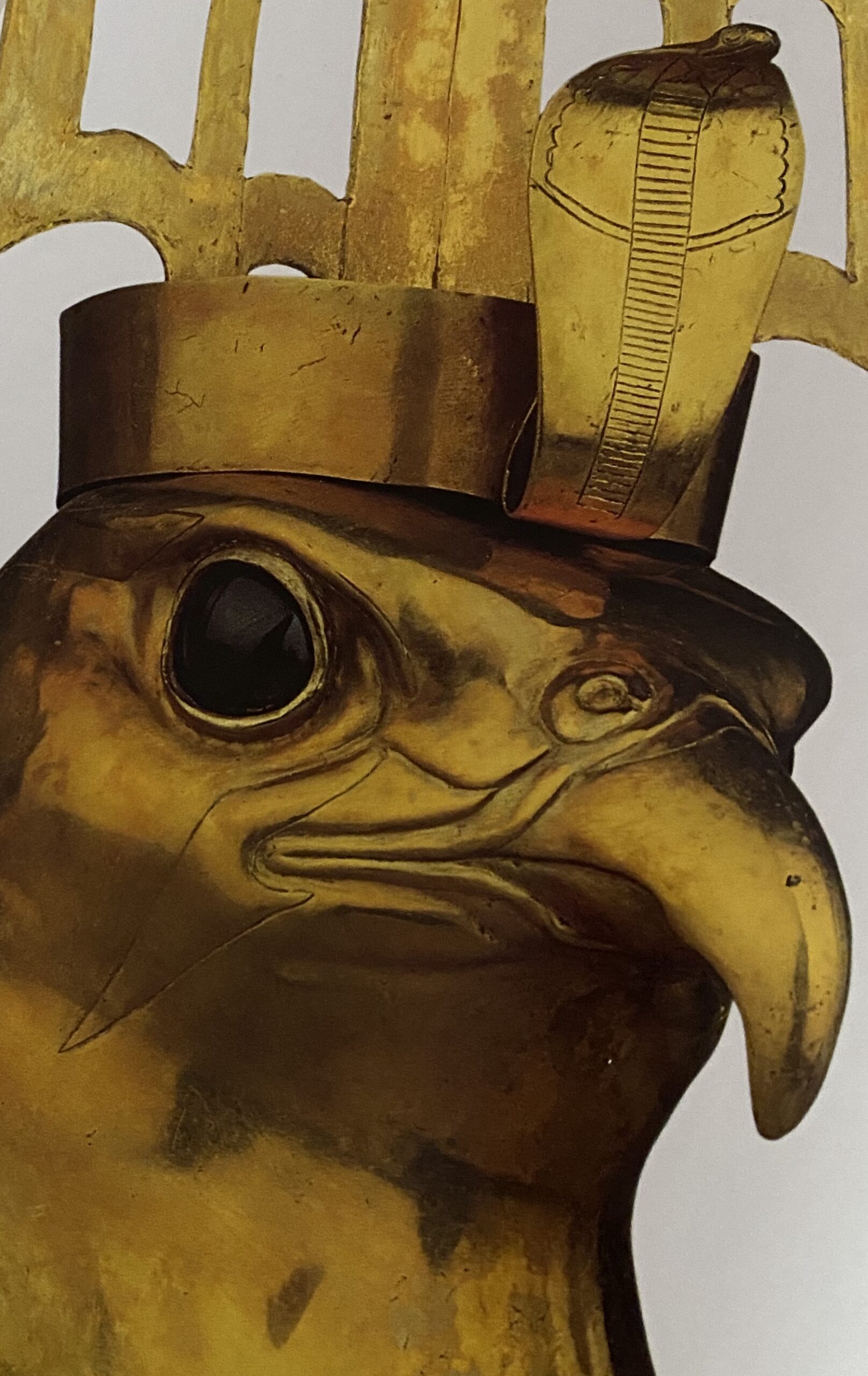 Animal Mummies with no Mummies? 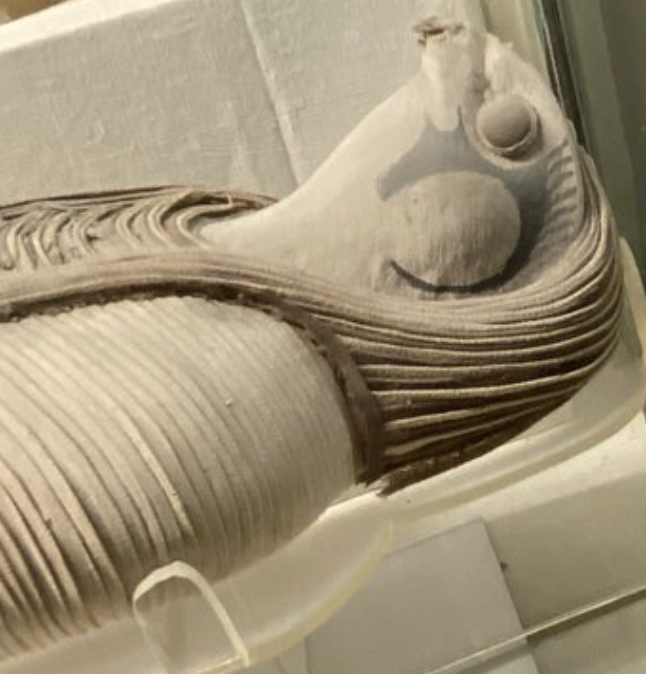