As their Artistic Careers were handed from generation to generation, many families only ever knew this secreted Village as their whole lives without ever mingling with the winder population due to the need for secrecy with the work they were undertaking. Records have proved that often 5 or 6 generations remained in the Village working for the Pharaohs.

Egyptologists have found love notes; business documents; inventories; legal paperwork; shopping lists and journals. These have all given an extraordinary amount of knowledge to the historians who continue to investigate and work out their world.

Layout
The Village itself was a tightly packed 5,600m planned community of around 70 houses which was erected on a rectangular grid and surrounded by its own thick mud-brick Village Wall, which had periphery self-made additional housing outside the Wall that has been analysed as the housing for less skilled Workers.

Entered at the main entrance in the North Wall, you would need to pass by the Guard House, presumably there to keep out unwanted visitors. A subsequent entrance was also flanked with a Guard House in the South Wall. The Village was laid out either side of the north-south running Main Street; the rest behind them in ordered rows. 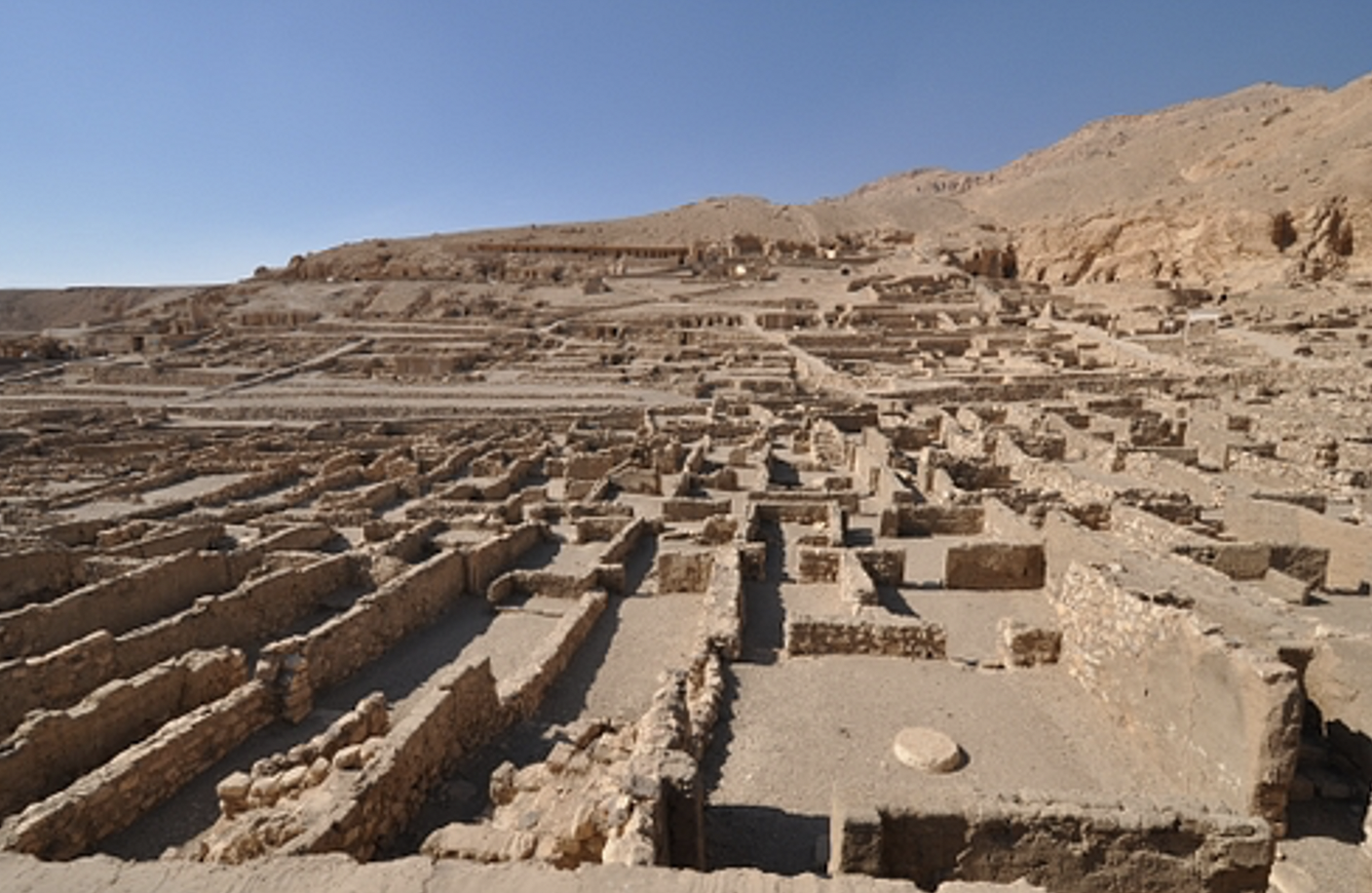 See my interpretation of the Layout of a typical Worker’s House below: 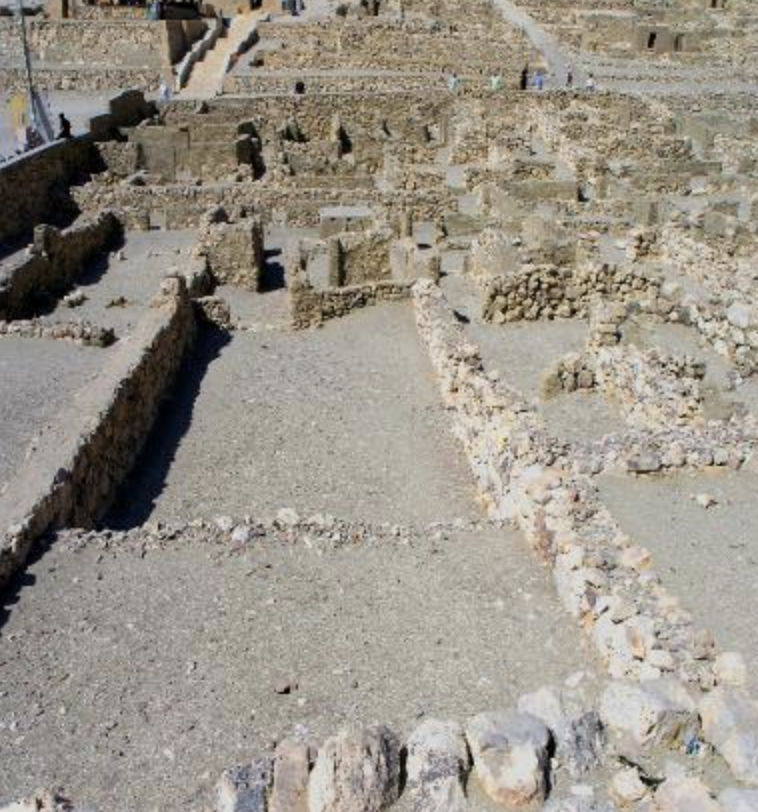 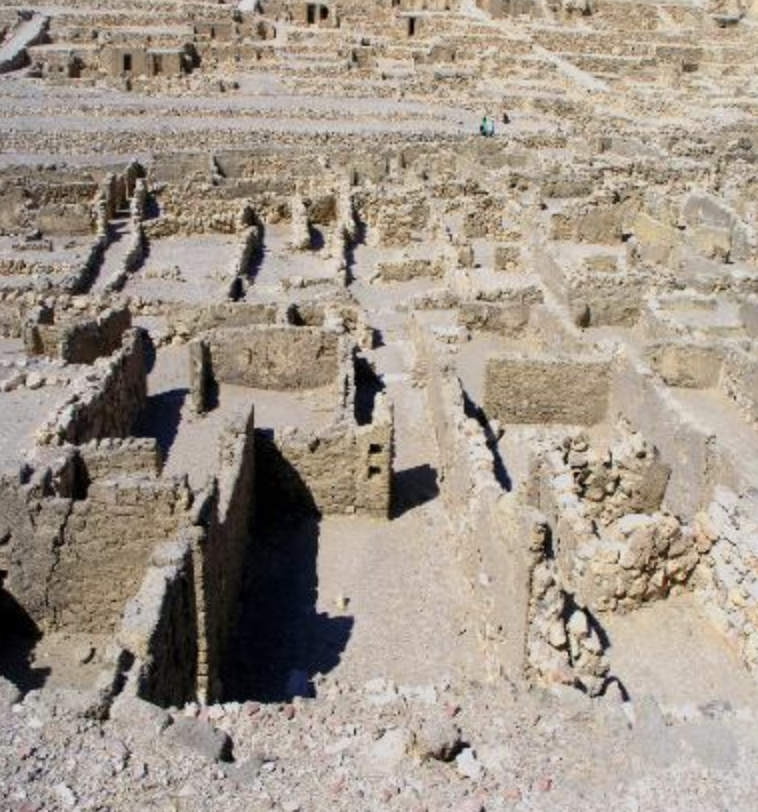 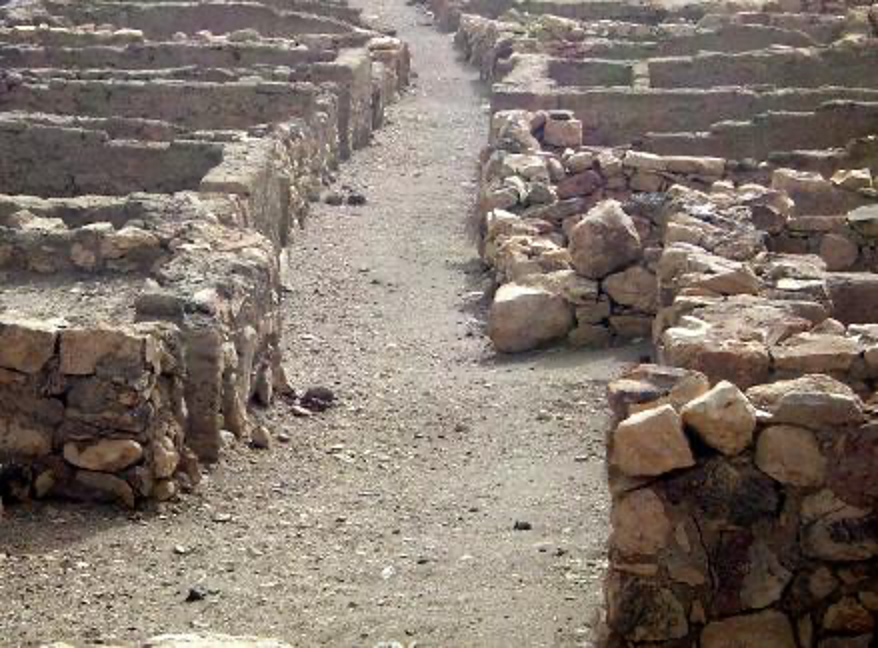 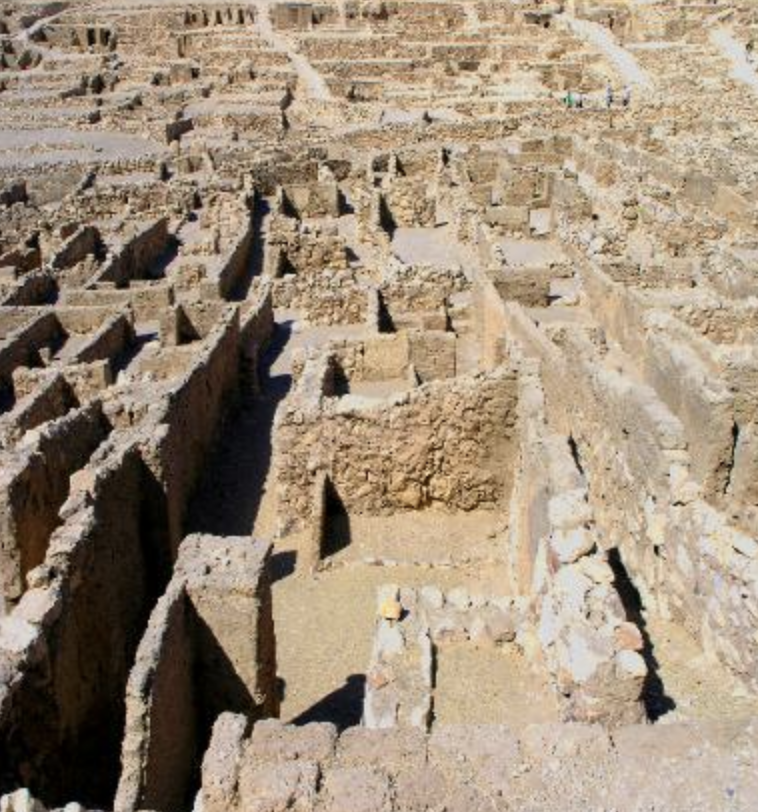 Daily Life
The Workers left the Village for 8-10 days shifts including sleeping in Huts near the Valleys, so the Village was mainly populated by women and the children of the Tomb Workers. To date, Egyptologists have not found any evidence of female Artisans or Builders or Architects on site in the Valleys.

Click here to learn more about where they slept: the Workers Huts

There is evidence of the Women and Children working as Priestesses and to maintain the daily running of the Temples and Chapels that were located around the Village itself. Furthermore, although nearly all produce, including water, had to be delivered daily to the Village from Thebes itself, as the Theban Necropolis desert was not conducive to growing agriculture; the Villagers were entrepreneurial. Archaeologists have found evidence of items that were made by the Villagers themselves and then being put up for sale, including via bartering, rather than the exchanging of any sort of currency. These items include:

For more information about the Temples at Deir el Medina, click here

To find out about the Chapels at Deir el Medina, click here

The Villagers co-operated with each other, on the whole, and seem to have enjoyed a friendly and co-operative community. Click here to find out what happened when that changed!