Her full name was Ahmose Merytamun, meaning “born of the moon” 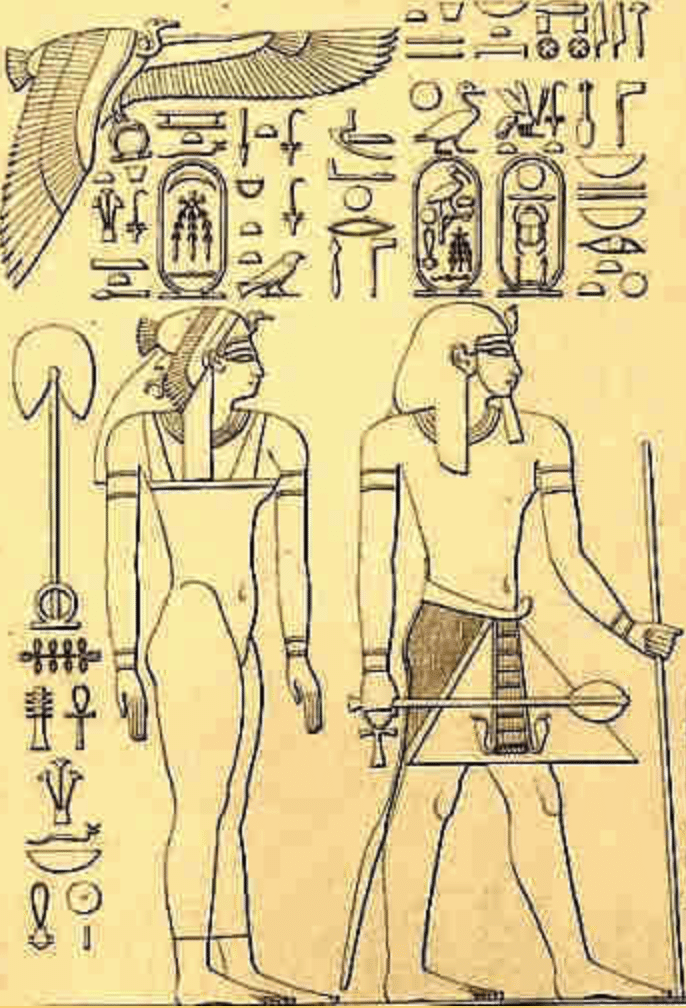 Married to Pharaoh Thutmoses I during the 18th Dynasty, her lineage is unknown.  It is thought that Pharaoh Thutmoses I inherited the Throne from Pharaoh Amenhotep I but that Thutmoses himself was not directly related to the previous Pharaoh. It has been suggested that Queen Ahmose may have been a sister to her Husband or, less likely, a sister to the previous Pharaoh, Amenhotep I. This is less likely as Queen Ahmose was never afforded the Title, “King’s Sister” during Pharaoh Amenhotep I’s reign.

Lady of all Women

Mistress of the Two Lands

As with many Great Royal Wives not much is known about Ahmose’s life. However, Pharaoh Hatshepsut when cementing her position as Pharaoh by confirming her divine conception, featured her mother prominently, as you could expect her to.

According to these Divine Conception Reliefs, the God Amun approaches Queen Ahmose after she has been brought to his attention by the God Thoth. Thoth says,

“Ahmose is her name, the beneficent, mistress of . . . . . She is Wife of the King Thutmose I, given Life Forever” 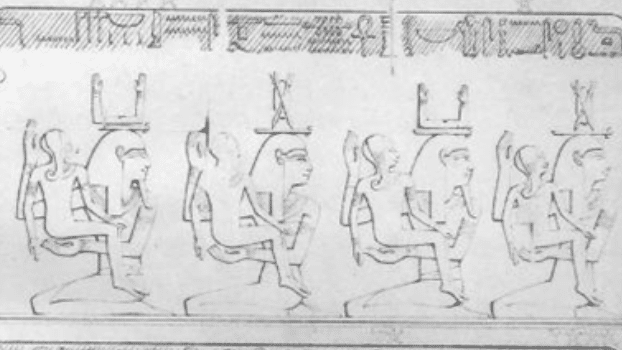 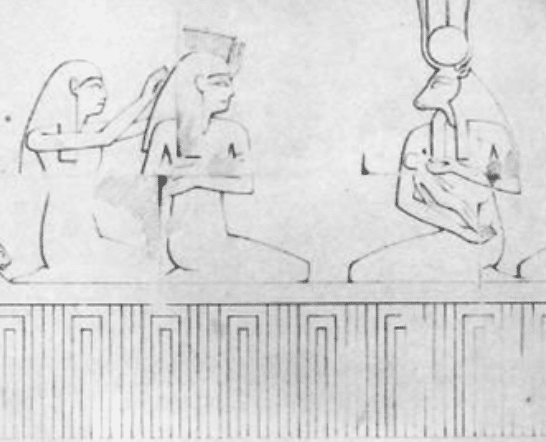