A large court found between the South Tomb and the Pyramid inside which are the Heb-Sed Festival territorial markers which Pharaoh would run around after their 30 years on the Throne to prove that they were fit and that the Deities wished them to continue ruling. Allowing Pharaoh the option to continue his Heb-Sed Festival rituals during his eternity in the Afterlife for his own and Egypt’s continued health and wealth.

To learn more about what happened during the Heb-Sed Festival, click here. 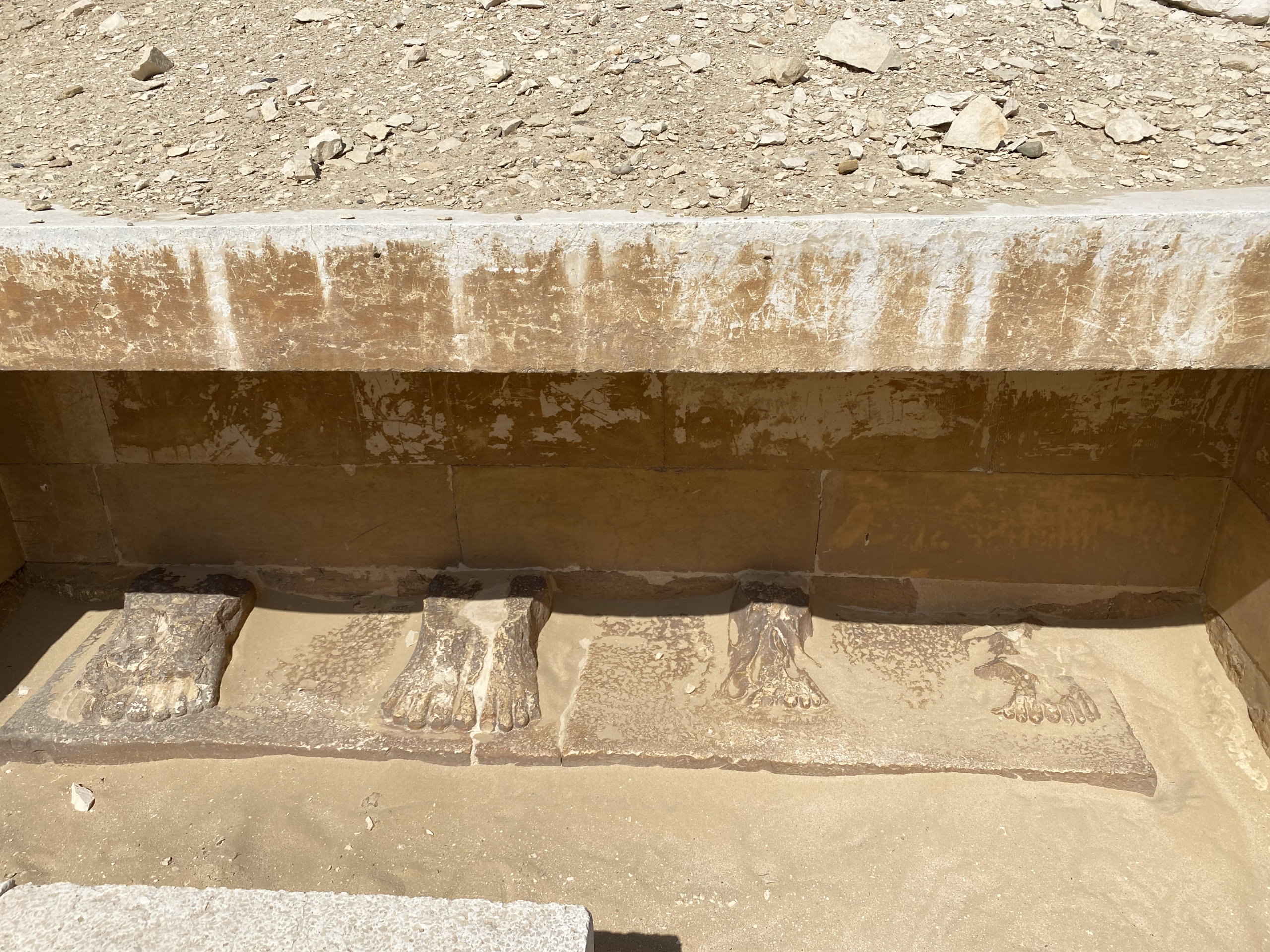