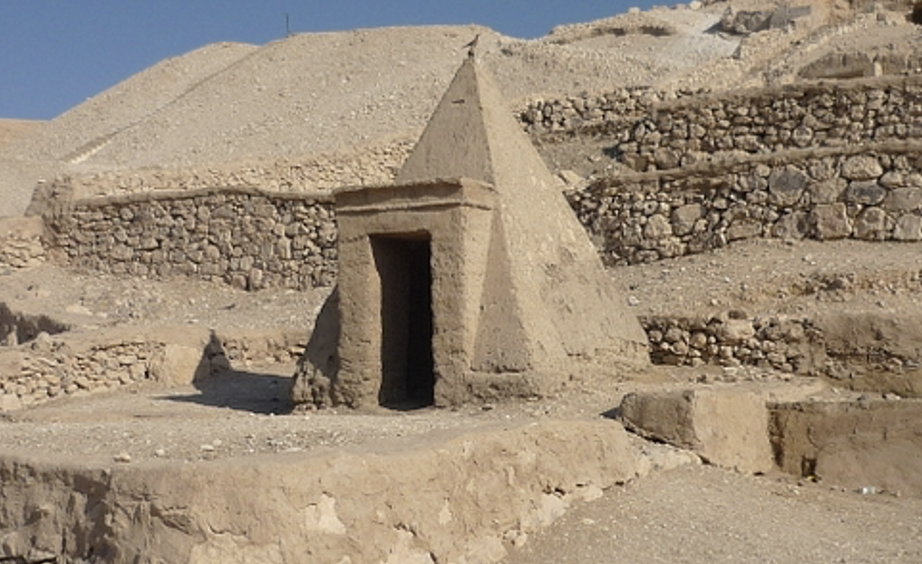 Where: West of the Village now known as Deir el Medina. A subsequent cemetery was located on the Eastern Hill of Qurnet Mura’i for young children and babies who were buried in pottery jars, baskets, boxes and wooden coffins

When: Mostly built during the 19th and 20th Dynasty Tombs

What: Tombs for the Workers and their families, but instead of the more usual decoration of daily life or funeral ceremonies as was common for the populace, these artisans chose to follow the preferred decoration of their Pharaohs. Nearly all have their Tomb’s Wall decorated with the texts, spells and religious scenes from the Book of the Dead, for more information about the Spells, click here.

Layout: Small Open Courtyard, which holds Stelae acknowledging the name of the Tomb’s owner, leads to a Vaulted Chapel with one or more rooms for storage usually, surrounded by a brick pyramid. The brightly decorated, vaulted Burial Chamber was reached via an underground passage though the Courtyard 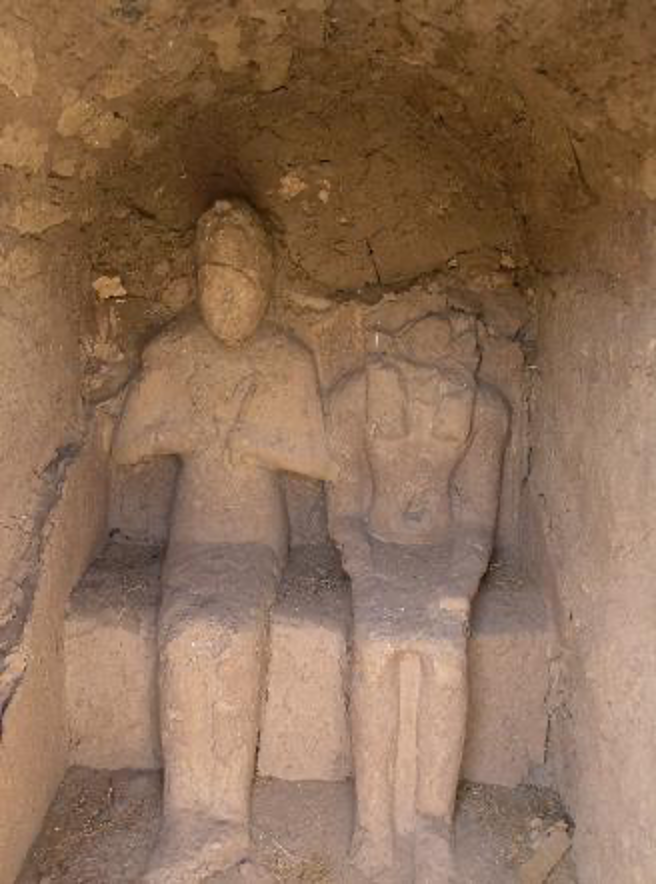 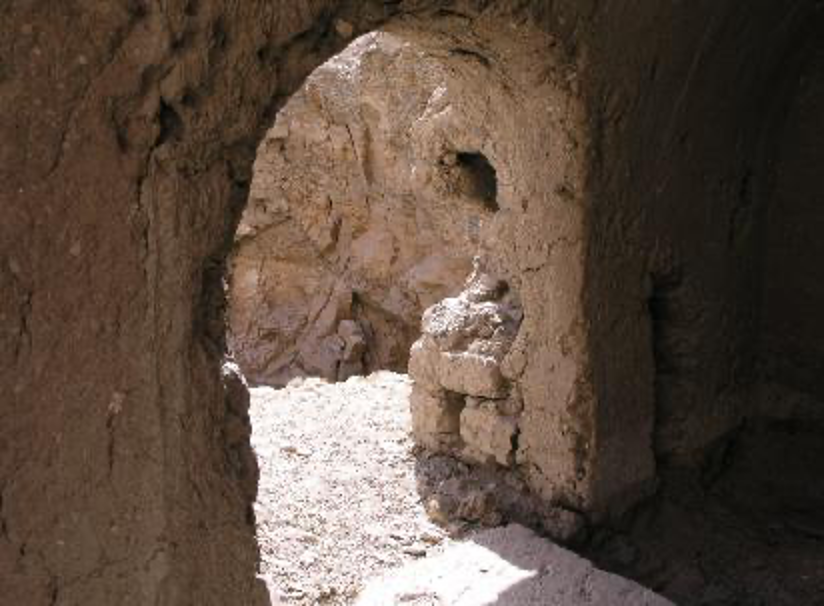 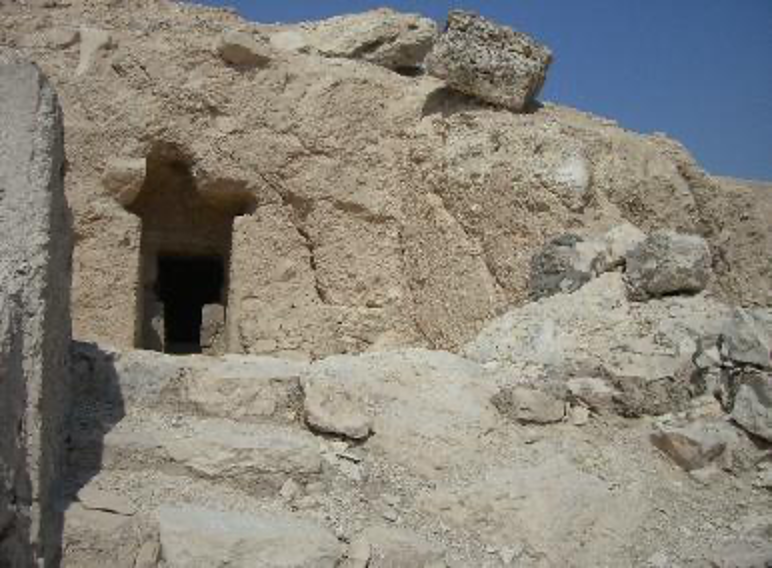 Some Tombs were also noted for their recitation of Songs, such as the Harpists’ Song

“Increase your happiness!  Be not weary-hearted!
Follow your heart and happiness!  Make your things on earth!
Do not destroy your heart until that day of lamentation comes for you!
The Weary-hearted does not hear their lamentation;
mourning cannot save a man from the tomb-pit
Make holiday!  Do not weary of it!
Look, no one can take his things with him
Look, no one who has gone there returns again 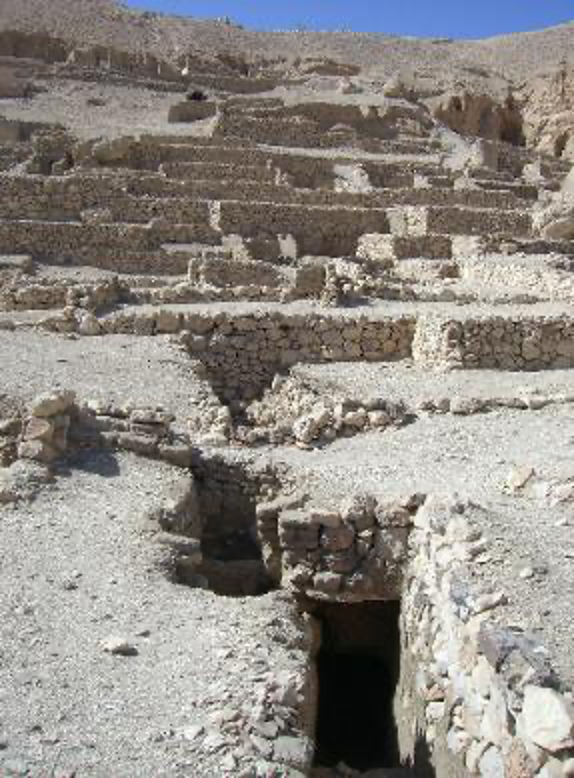 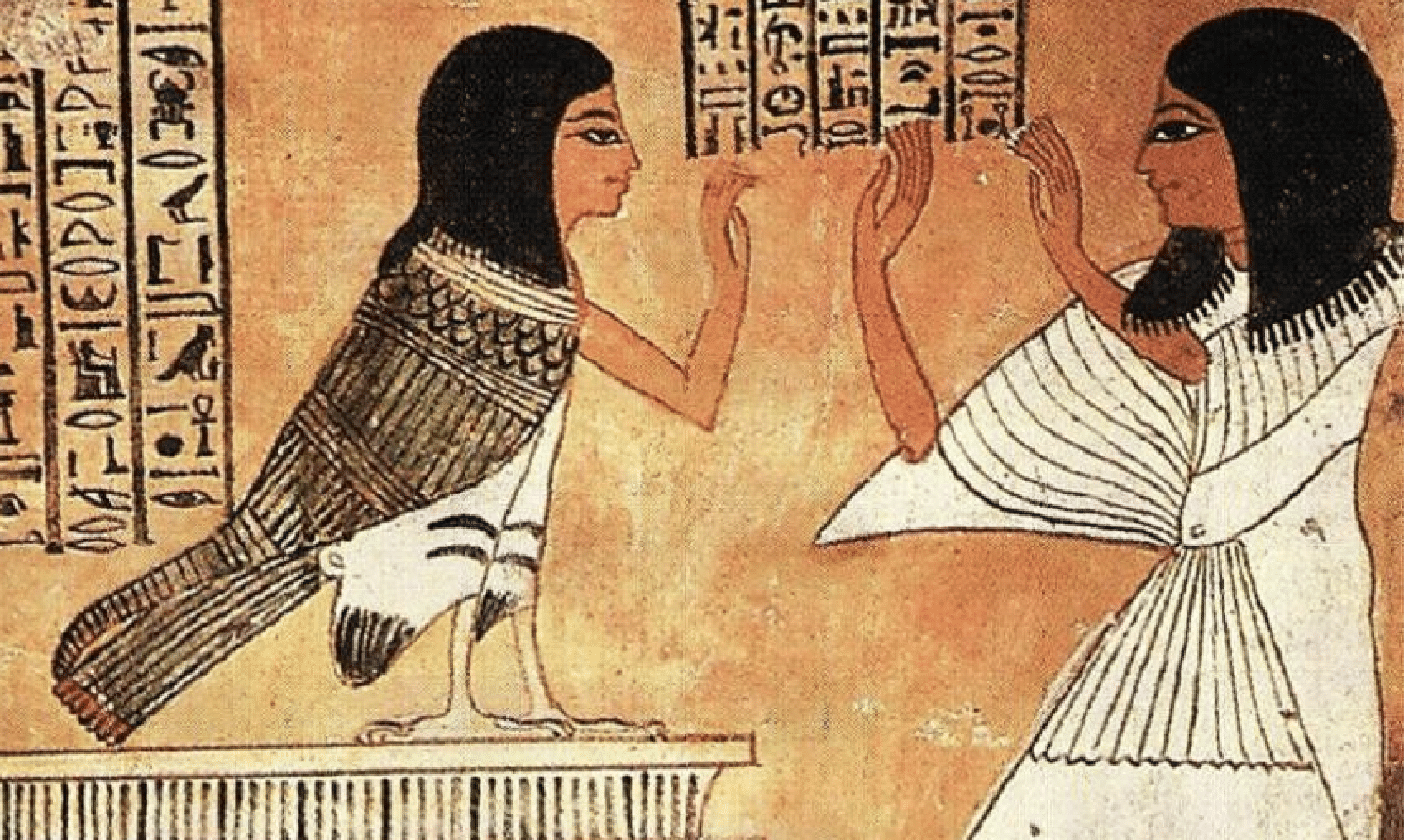 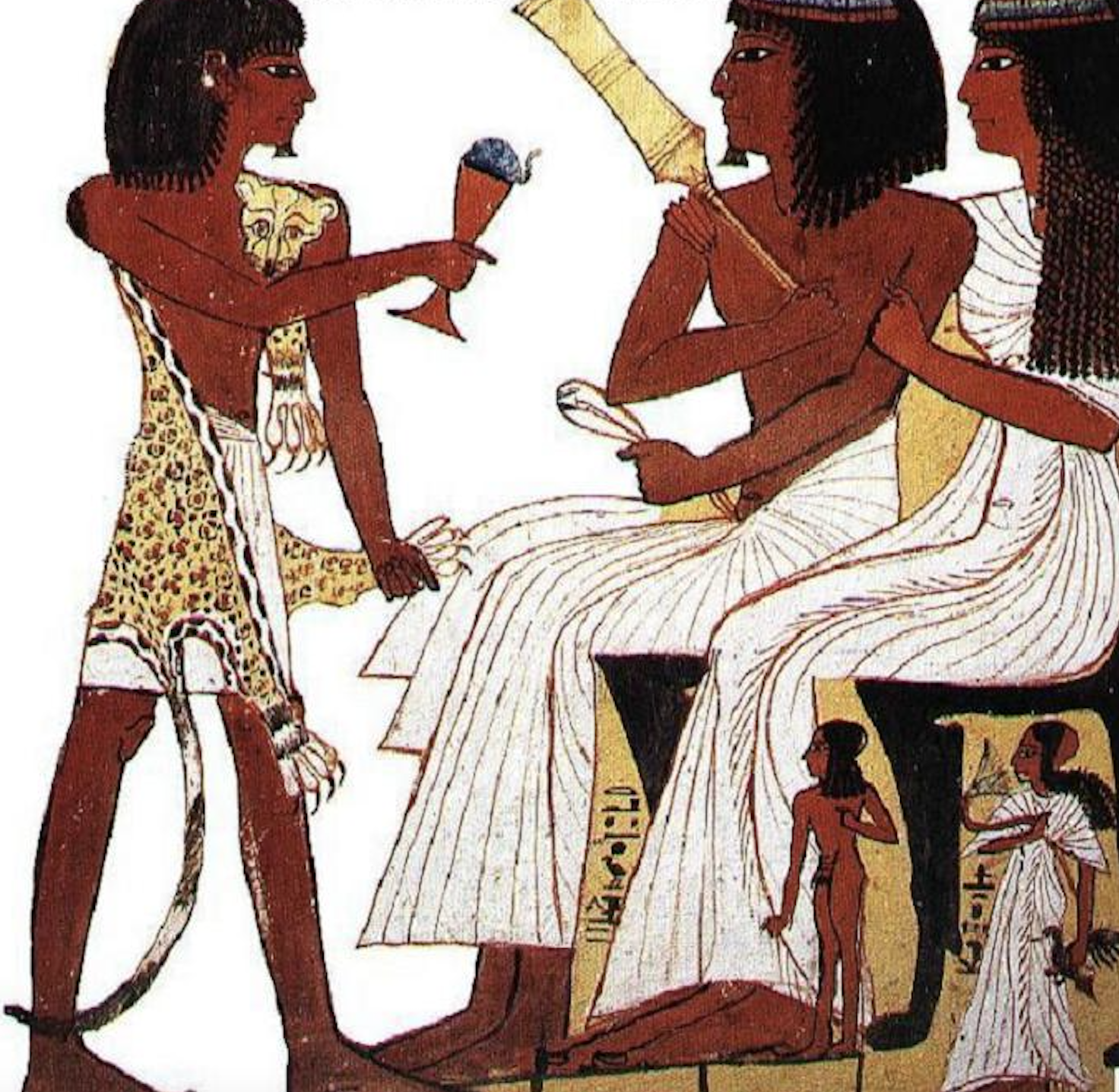