What: Capital City of Egypt during the Middle Kingdom Period. Known as “Amenemhat, Seizer of the Two Lands”

Where: Near Faiyum although its exact location is not 100% certain. The residents used cemeteries at Dahshur and Lisht. Dr Sarah Parcak has been using Space Archaeology to locate the City and it is thought to have now been located exactly, though to date no excavations have taken place to confirm that this is Itjtawy

When: Founded in 12th Dynasty, approx. 1985BC and remained Capital for approx. 285 years

Who: Founded by Pharaoh Amenemhat I, a former Pharaoh’s Vizier who consolidated Egypt’s own unity after the death of the previous Pharaoh

Why: The reasoning behind relocating the Capital City from Thebes to Itjtawy are most likely due to his understanding and vision to stop the invasions from the Libyans to the West and the Levant communities to the East. Pharaoh built fortresses to protect the Nile in its Delta area and with his son, Sesostris, who would become his co-regent and successor, they invaded and extended their rule to the South into Nubia. 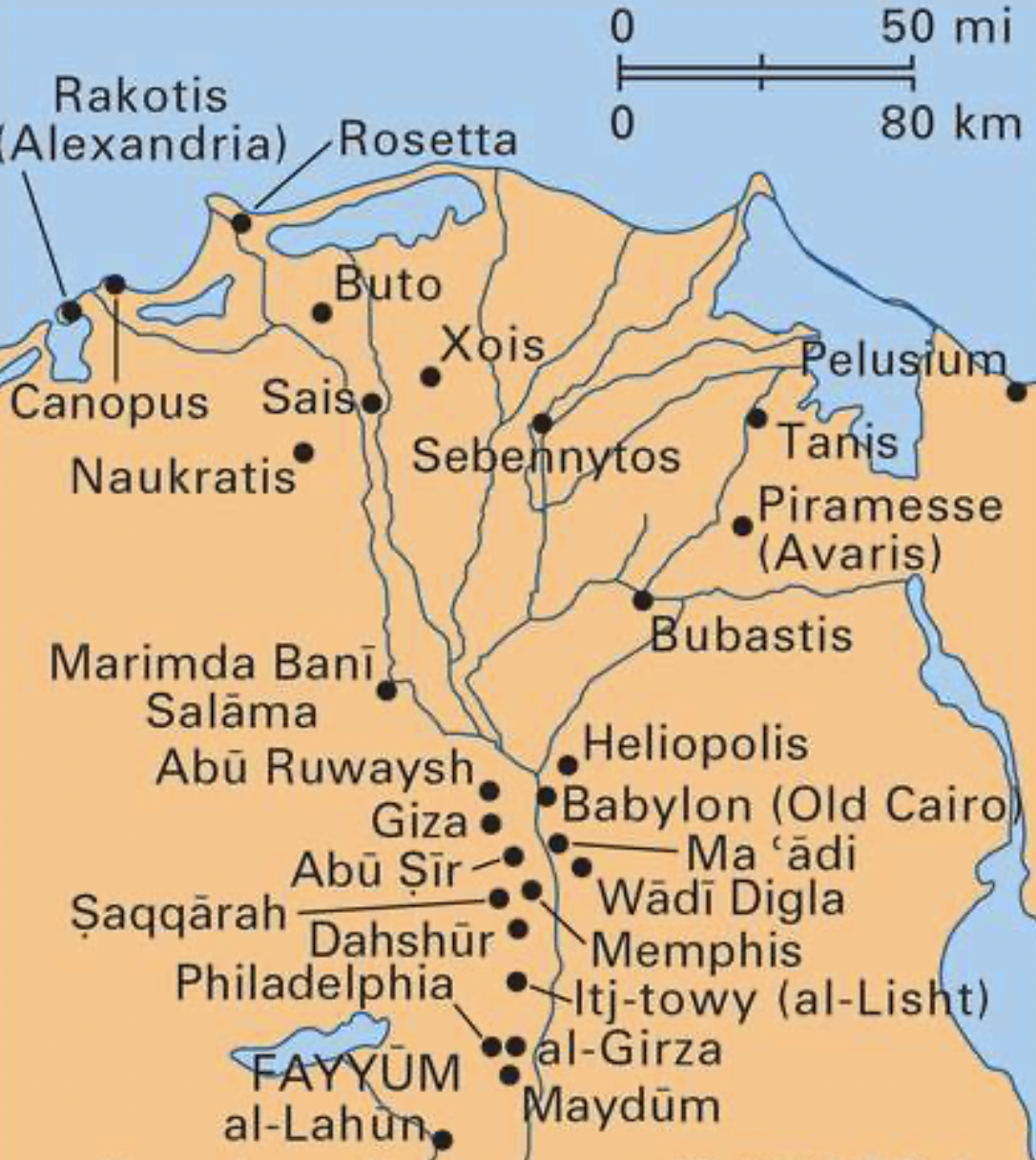