Who: Amun Re, Mut and Khonsu

What: The Theban Triad who were the trio of deities primarily supported in Egypt in the 18th and 25th Dynasties

Where: Chief home and place of worship was in Karnak Temple, Waset, later known as Thebes (now known as Luxor) which was built in their honour 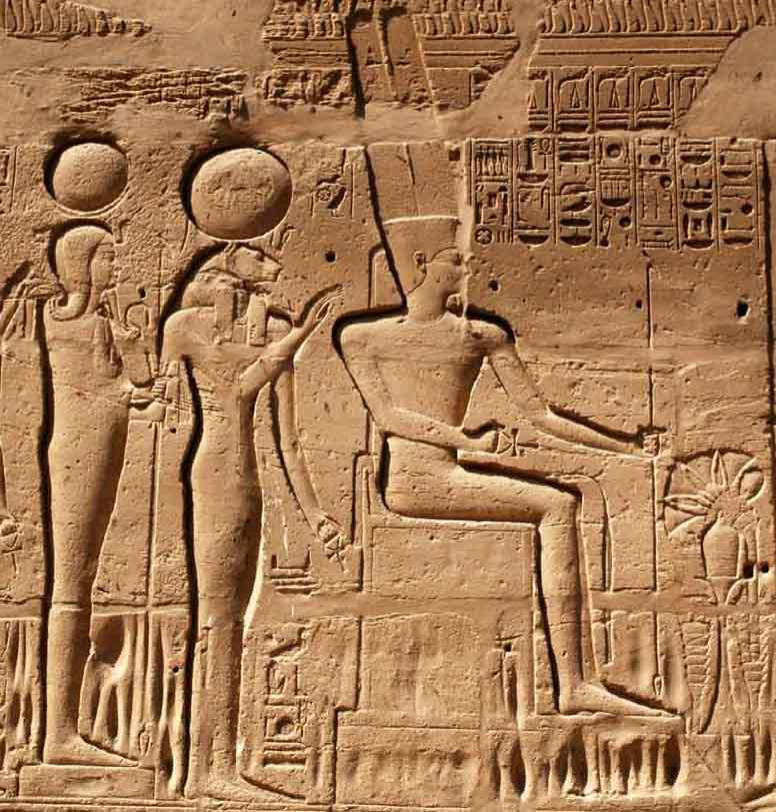 Who: Amun was “The Hidden One”: Amun Re was the “King of the Gods,” “Lord of Heaven” and “Lord of the Thrones of the Two Lands”

What: Chief God of Ancient Thebes and Karnak Temple was dedicated to him

Deity of: The Sun and The Creator

Rose to prominence: When Thebes rose up against the Hyksos, the God Amun became nationally important, especially when he was welded with the Sun God, Ra.

In the New Kingdom Amun-Ra rose to the position of Chief God and is the most widely recorded of all the Egyptian Gods, along with God Osiris.

Who: “Lady of Heaven, Mistress of All the Gods”

What: The Mother Goddess. A primal deity from the elemental waters of Nu from which everything in the world was born

Deity of: Everything, all-encompassing as the Mother

Symbols: Wings of a vulture, holding an ankh, wearing the Double Crown and a dress of bright red or blue, with the feather of Ma’at

The Goddess rose to prominence in the New Kingdom period as the deity joined her husband, the God Amun Ra. Female Pharaoh Hatshepsut stated that she was descended from the Goddess and this brought Mut to the pre-eminence of Goddess’.

In honour of the Goddess and her connection to her, the Pharaoh Hatshepsut rebuilt the worn Temple of Mut at Karnak during the 18th Dynasty. At her home, inside Karnak Temple, she was served only by priestess’, with the Queen as her Chief Priestess, seemingly the only Goddess who had this honour. 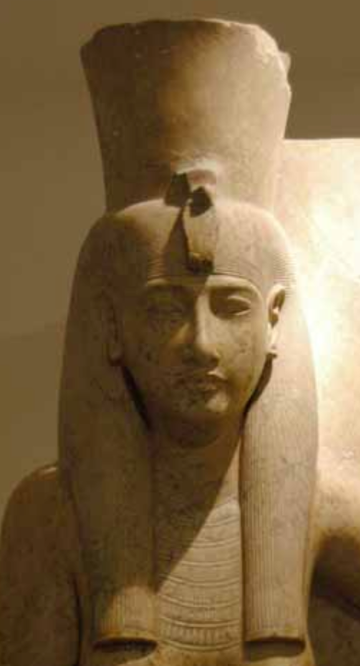 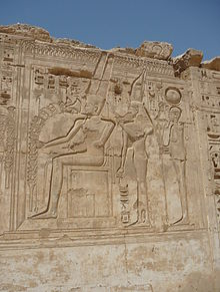 Who: Son of Amun and Mut – “the Embracer”, “the Pathfinder” and “the Defender”. He was a divine child

What: The disc of the Moon meaning the traveller. Together with the God Thoth, Khonsu recorded the passing of the time

Deity of: The Moon and made a contribution in the creation of new life for all

Symbols: The moon disk, the sidelock, falcon, crook and flail

Rose to prominence: New Kingdom as the deity born from Amun Ra and Mut

Noted as the “Greatest God of the Great Gods“

Locations of his Cult Centres: Memphis, Edfu and Hibis