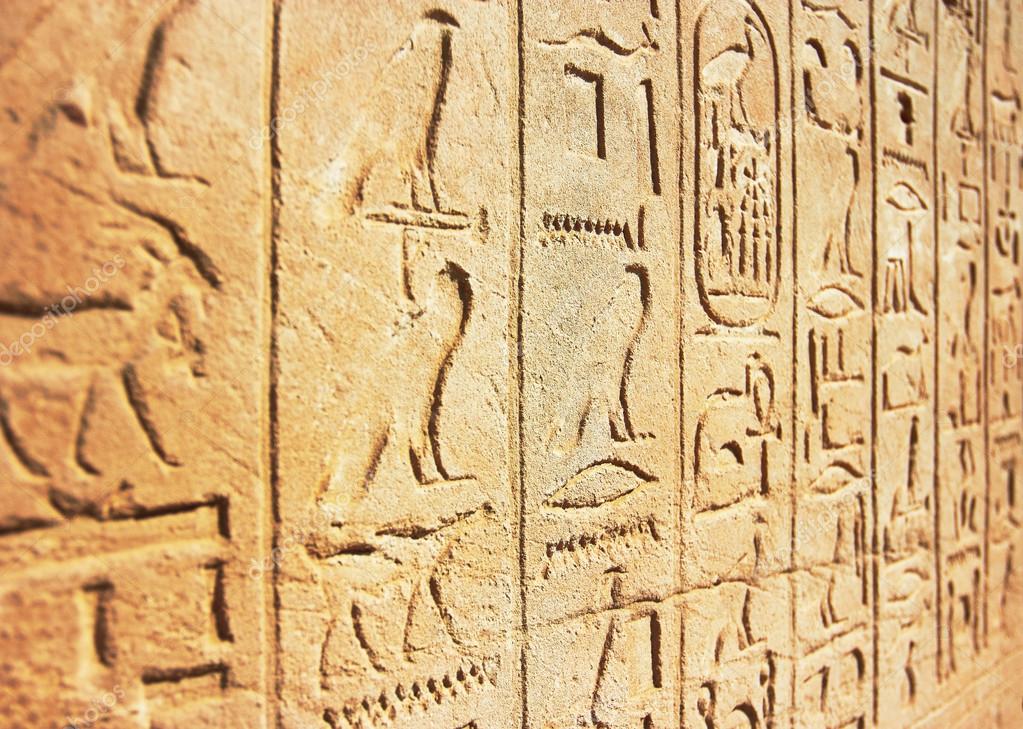 As Vizier, Amenemhat, served Pharaoh Mentuhotep IV, the final Pharaoh of the 11th Dynasty. It is believed that Vizier Amenemhat led an exploratory expedition to the Red Sea Coast to find a new Quarry to hew for Stone. That Quarry, Wadi Hammamat, became a major Stone Quarry for Monuments for a long period throughout Egypt. For more information about Ancient Quarries, click here.

Amenemhat’s father was Senusret and his mother was Neferet and they served as Nomarch of one of the regions of Egypt, perhaps in southern Upper Egypt as hew appears to have been born somewhere near the town that is now known as Aswan.

Vizier Amenemhat took over from Pharaoh Mentuhotep IV, maybe through his natural or perhaps unnatural death. As Pharaoh Amenemhat he became the first Ruler of 12th Dynasty, known as the “Golden Age” of the Middle Kingdom, and ruled for approx. 29 years.