The Temple inside the Malkata Palace City Complex is dedicated to the God Amun. It is located to the north of the Palace itself and has an unusual layout compared to other New Kingdom Amun Temples.

Some of the north side ante rooms resemble storerooms rather than any previously found dimensions of rooms which would have held a religious purpose as in other New Kingdom Temples. It may be that the Pharaoh decided to amend the standardised architecture and these rooms may have housed deities that were needed to celebrate his second Sed Festival Jubilee. It is known that Pharaoh Amenhotep III reused the Amun Temple at Malkata for his third Sed Festival Jubilee. 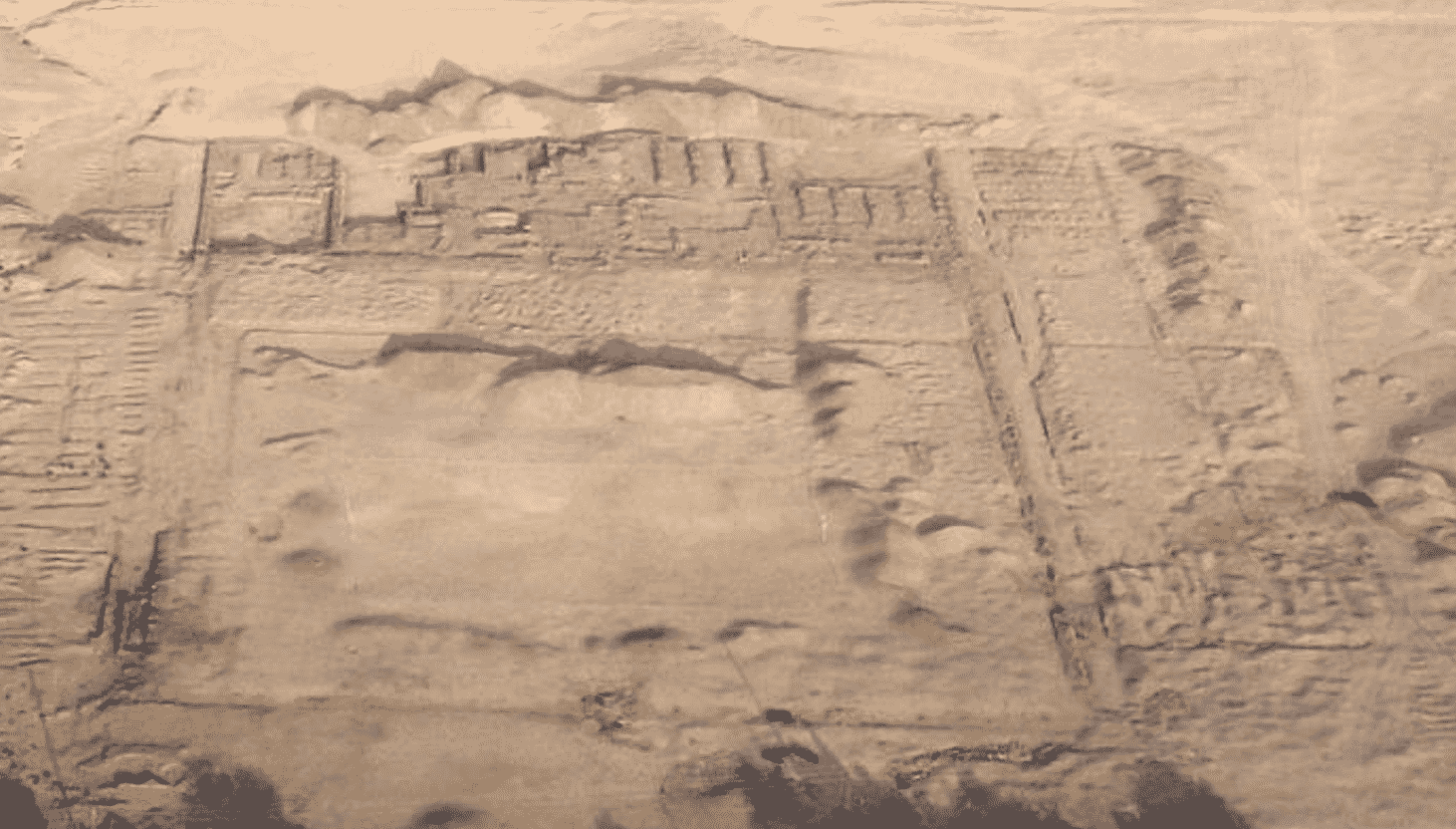 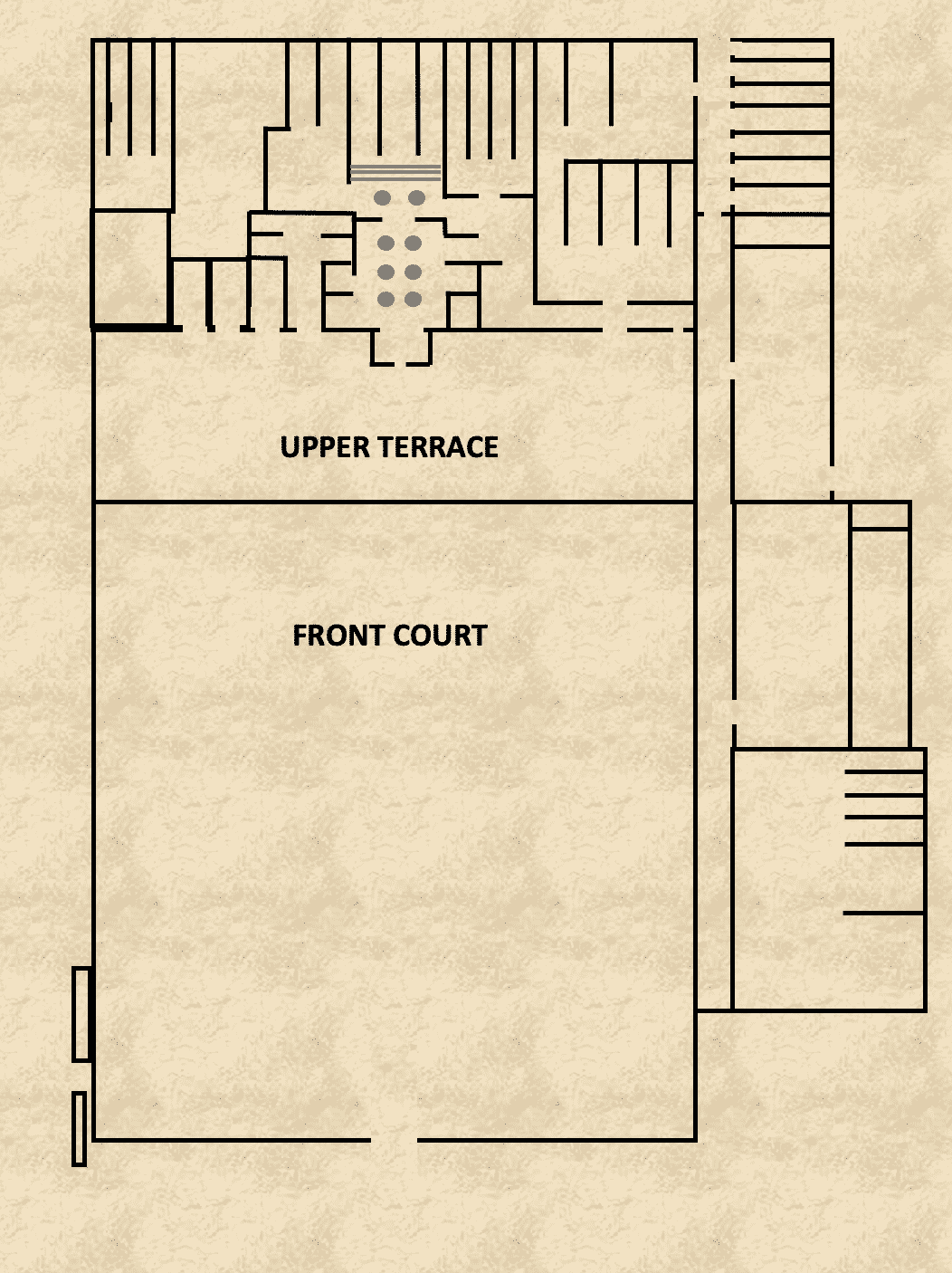 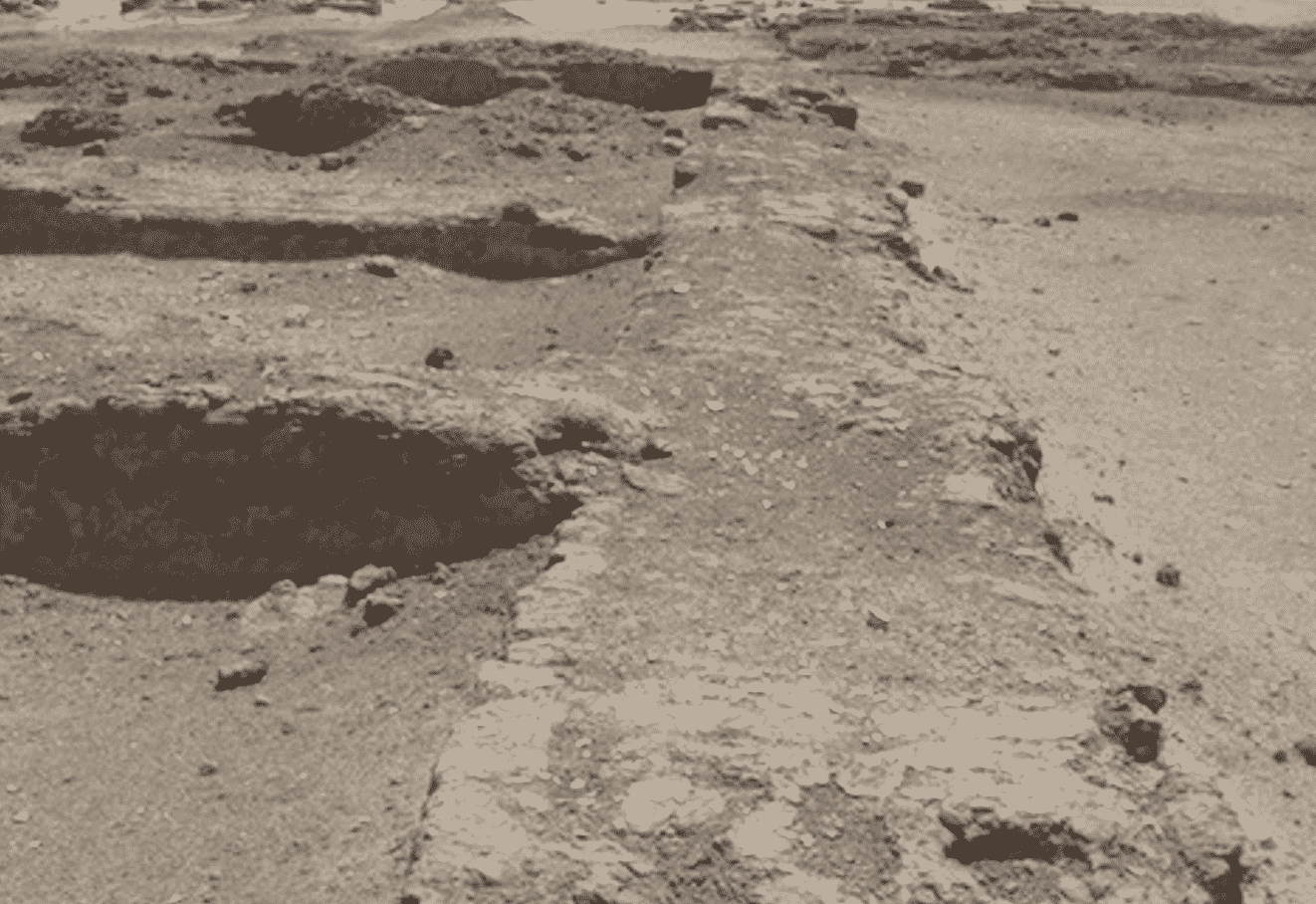 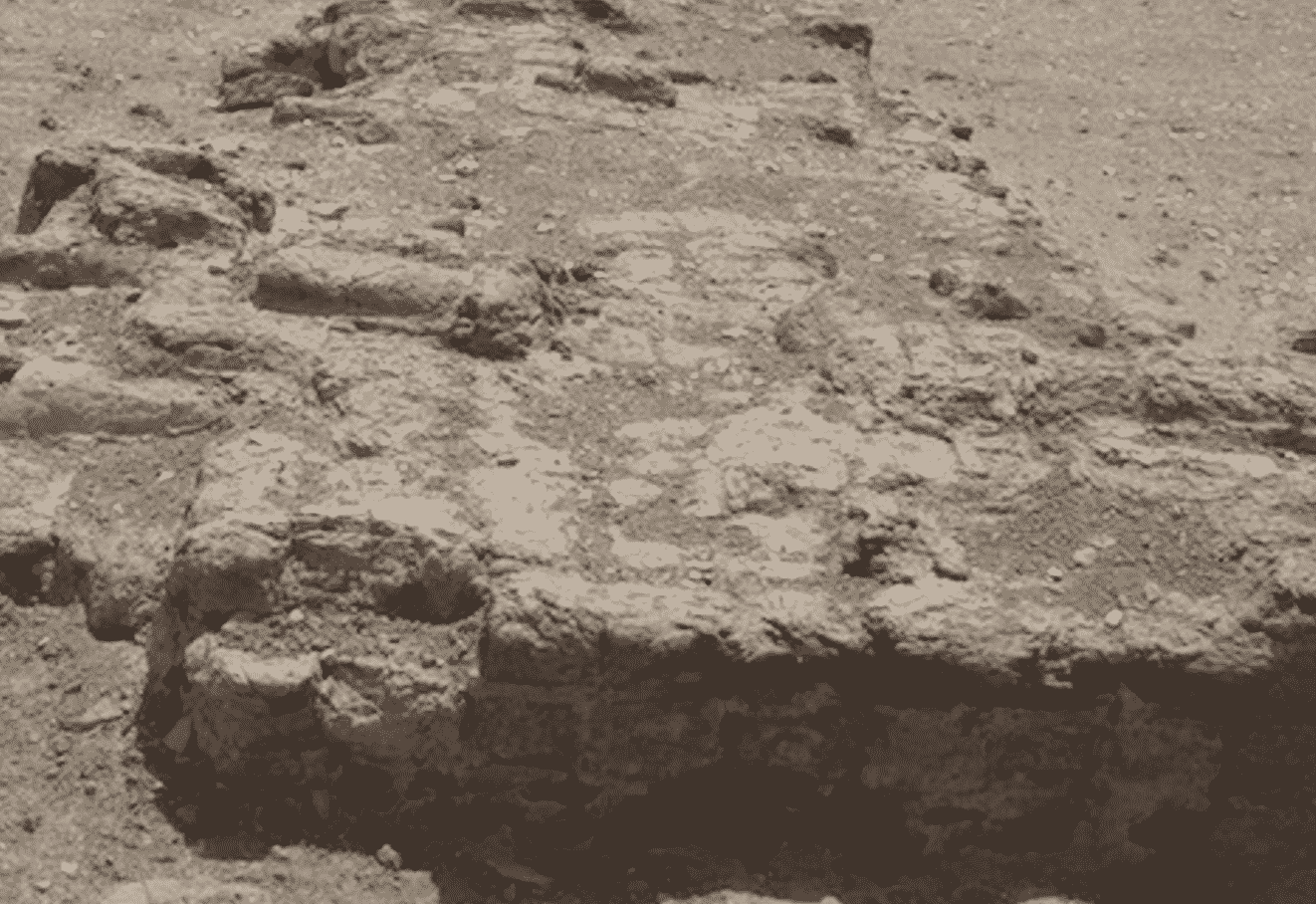 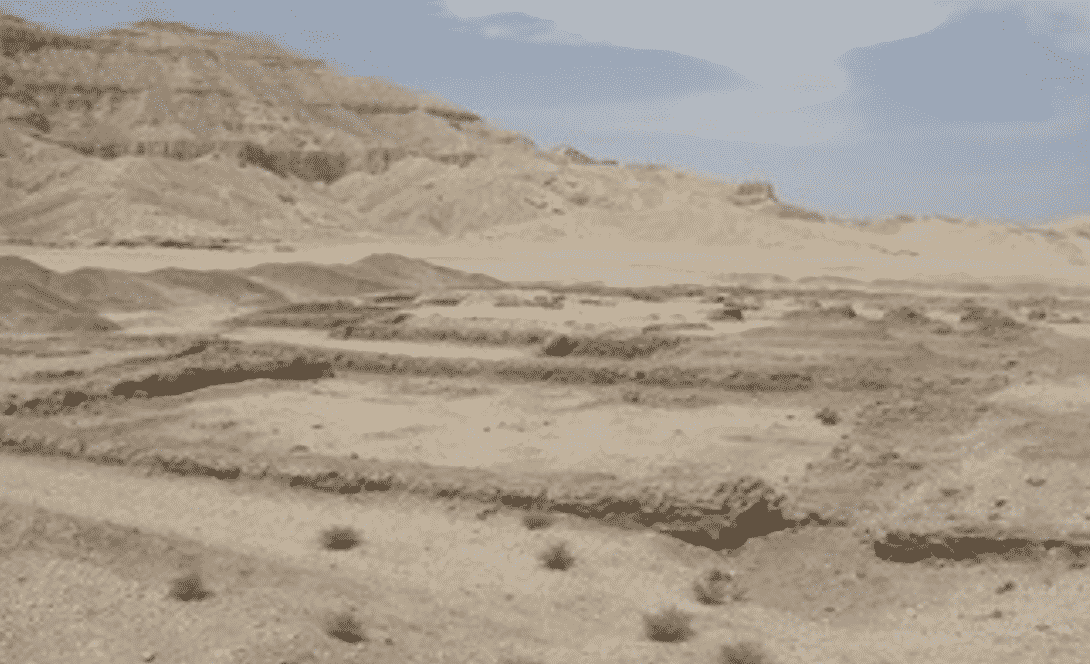 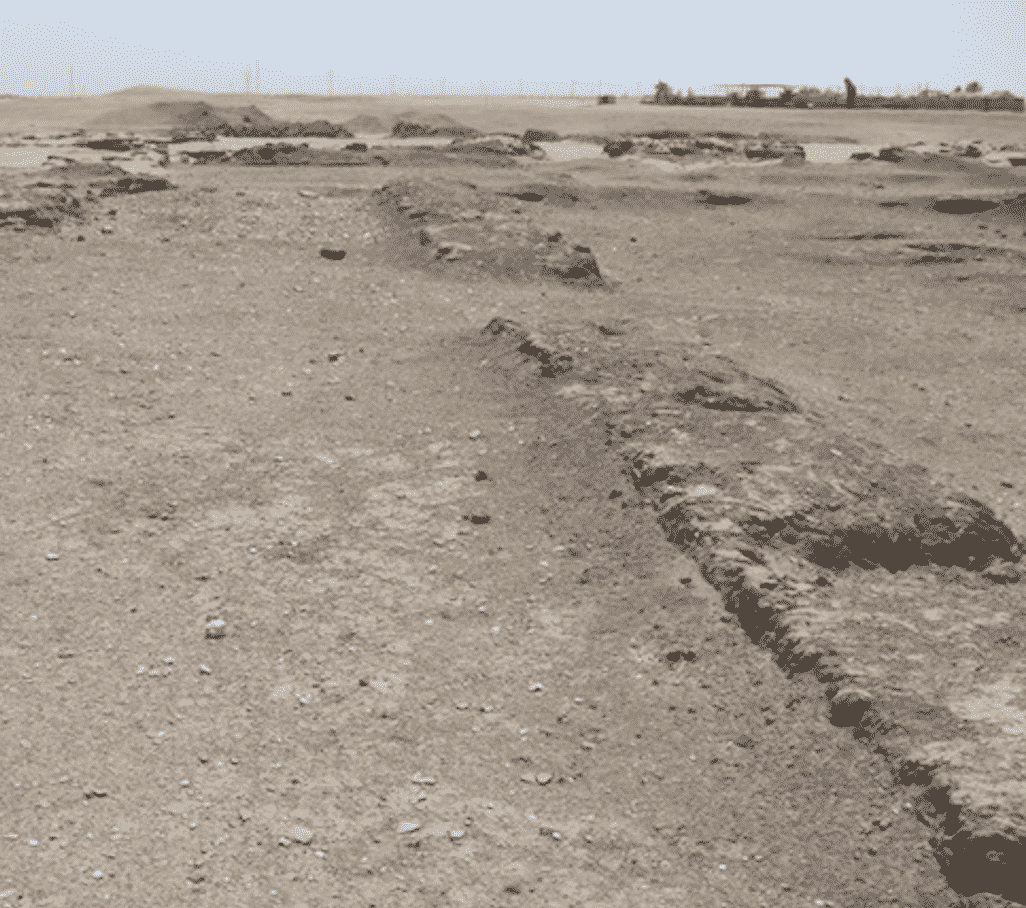 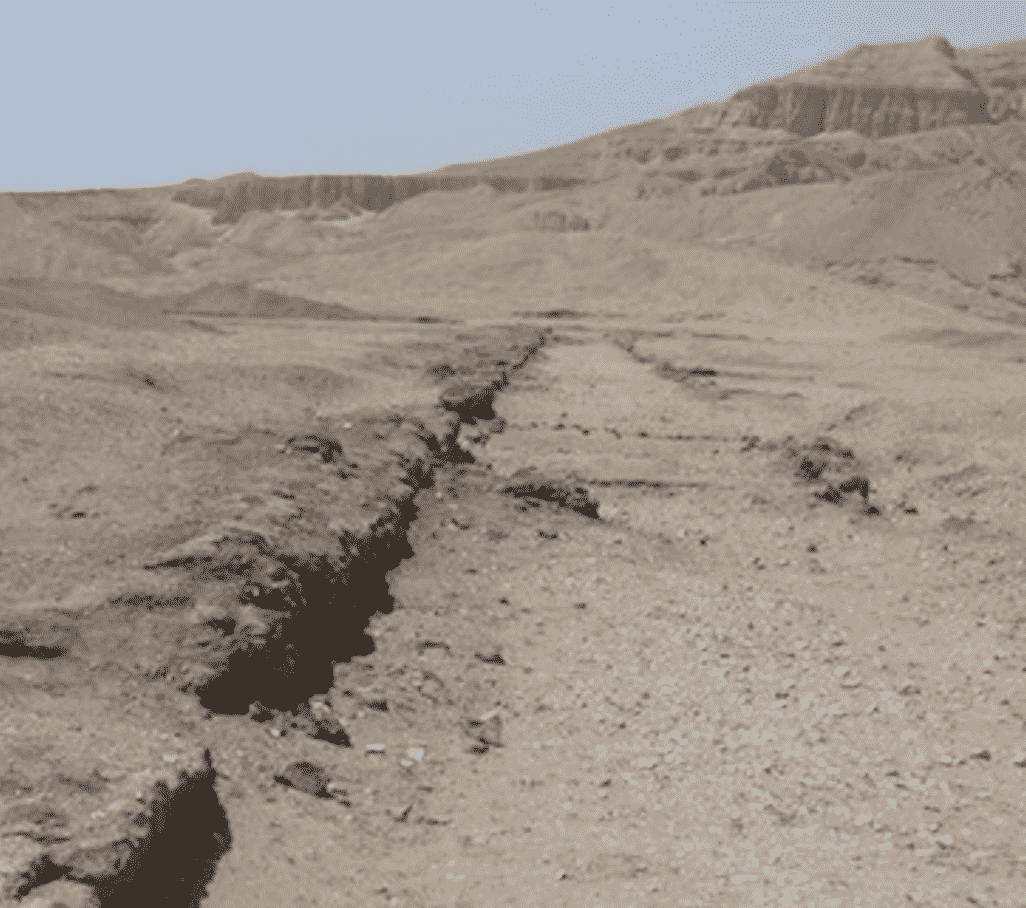