Who were they?
DNA from their burials have confirmed that they were Egyptians

Why did they build the Pyramid?
Although it seems to be a touch cynical, on the surface a large part of the reasoning was National Pride. To clarify this further, we need to assess who were the Workers who constructed the Pyramids?

There were three types of Workers needed to complete any of Pharaoh’s great building projects: Skilled Workers, Seasonal Workers and Supporting Workers. The jobs allocated, but not limited to, were as follows: 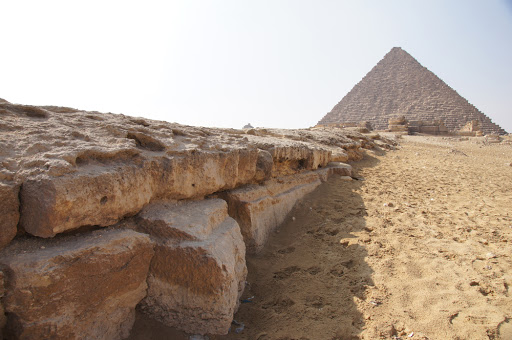 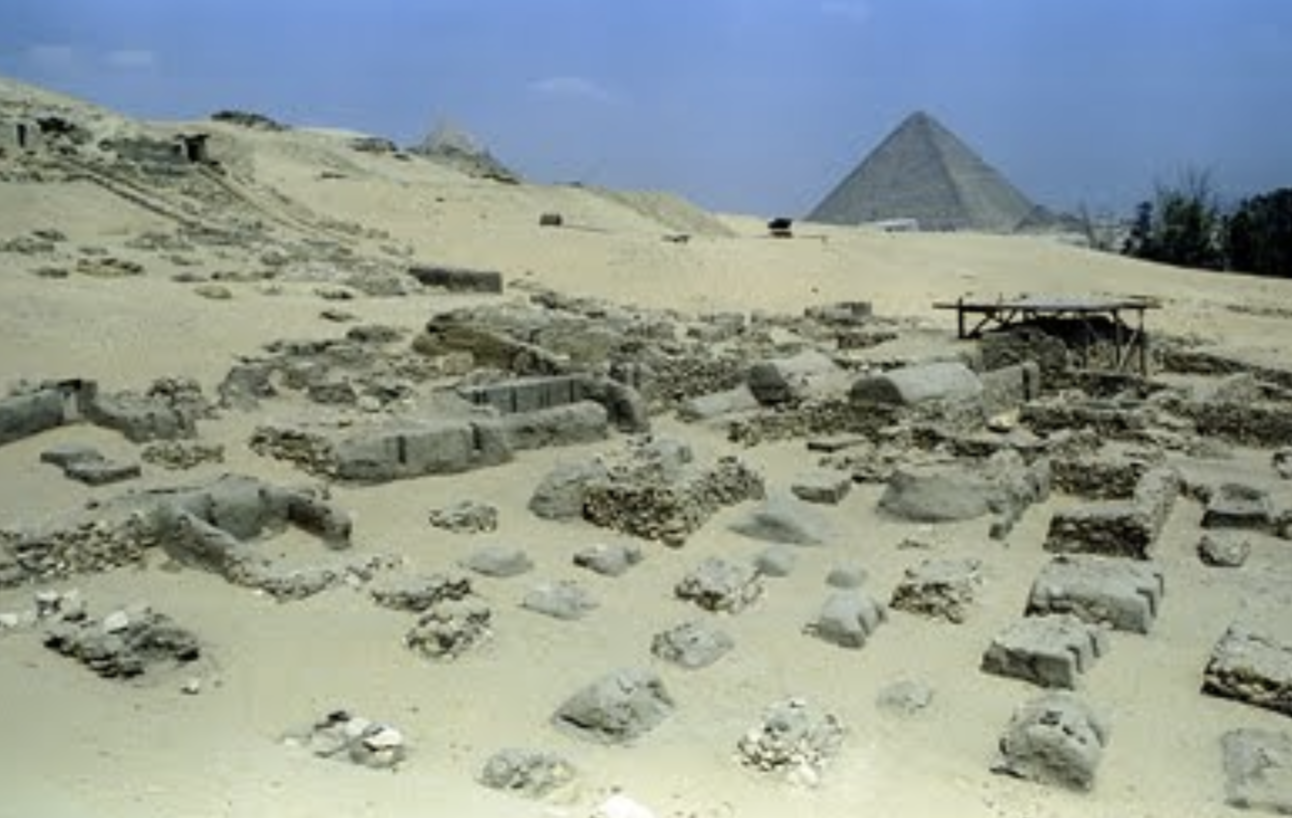 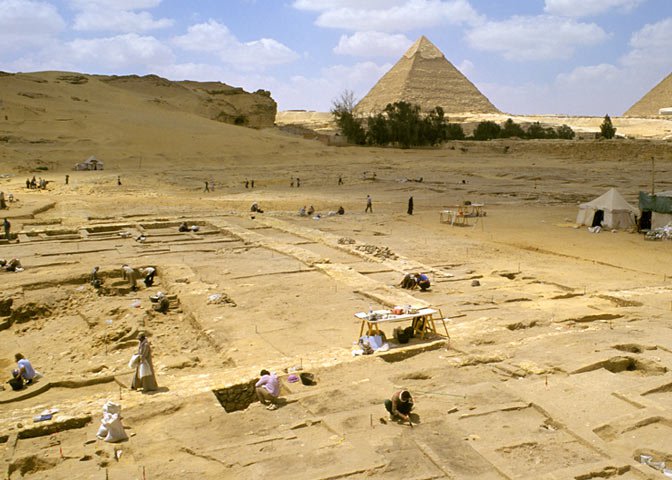 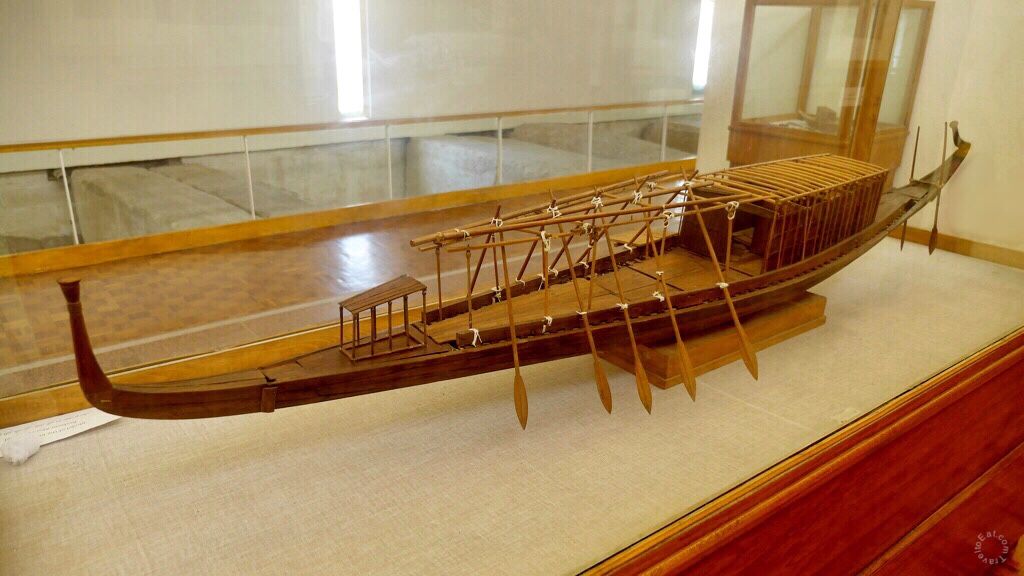 Every family was involved in some format with the erection of the Pyramid building at Giza. During the Season of the Akhet where all Agricultural work ceased due to the annual Flooding of Nile (For more information about this, please click here) these were people who were superfluous in their own Villages for at least 3 months a Year, and these were the workforce that Pharaoh called on through the Nomarch of the individual Nomes of Egypt.

Indeed, a drafted worker would leave a community of around 50 people to live, work and socialise in a Worker’s Village of 15,000 plus people. They would return home, throughout Egypt, with a profound sense of their Nationality, a national unity and with newly gained skills, knowledge and experiences. Every family was then “tied in” to this national project and they could all claim a part of it.

This does depend on which pyramid you are looking at. Some Pyramids were smaller, some use more “rubble” etc and are not so highly sloped or as large as the Great Pyramid then logically the numbers of workers and supporting workers required would be less. Looking at the Great Pyramid and the Mortuary Complex for Pharaoh Khufu (click here for further information), the largest found throughout Egypt, then evidence indicates that around 20,000 Skilled and Unskilled Workers working in three-month shifts would have taken 20 years to build the Pyramid and its Complex. 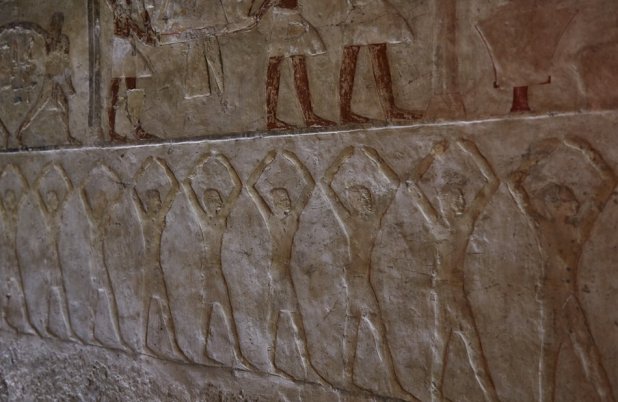